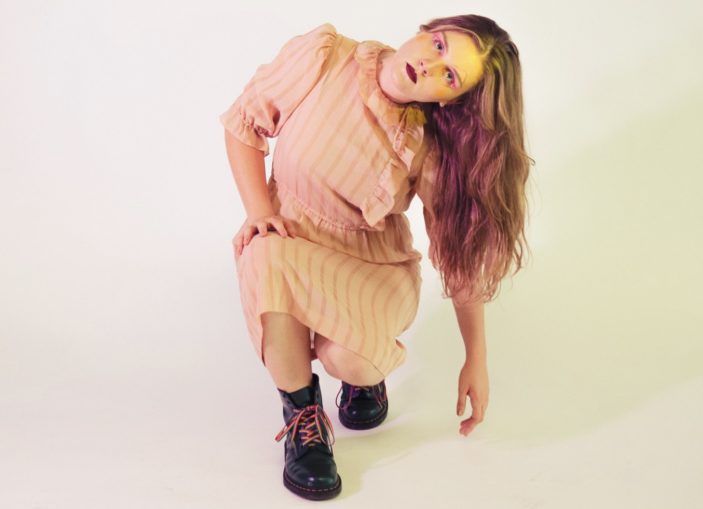 Brisbane singer-songwriter Nicole McKinney has begun to tease the release of her debut EP. Although not due for release until next year, this week McKinney is dropping “Hollywood Girls”, the first of a string of singles from the forthcoming EP. Officially released tomorrow, we’re excited to bring you this exclusive first listen.

Produced by Luke Woollett at Hunting Ground Studios, the single describes the struggle to save a jeopardised relationship. According to McKinney, “Hollywood Girls” is a “reflection in the aftermath”. There’s a strong onus lyrically on “overcoming self blame, trusting your instincts, and knowing when to leave an unhealthy relationship.” It’s quietly empowering, with McKinney delivering her message subtle, trusting her listener to intuit the underlying meaning themselves.

All in all “Hollywood Girls” is an engaging and brooding slice of indie rock. It’s largely quite restrained, but equally McKinney and her band know when to let themselves loose for maximum effect. The band were on point, and McKinney’s distinctive vocals were really on the money here. And, let’s just say, when she lets herself loose you know about it. It’s an emotive and quietly powerful performance, one that brilliantly captures the mood and meaning of McKinney’s lyrics.

“Hollywood Girls” is out Friday September 4th. Pre-save the single HERE. You can keep up to date with everything Nicole McKinney via Facebook and Instagram.