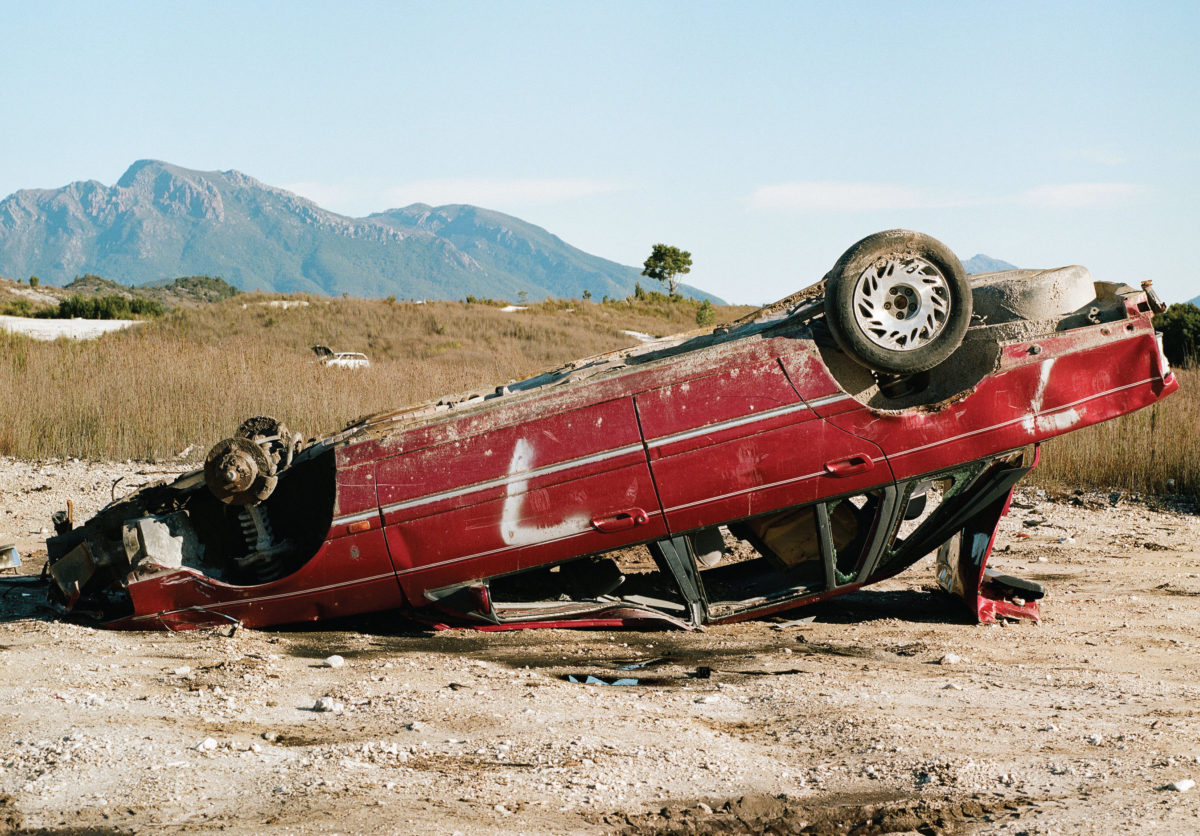 Much loved Australian ska and jazz band The Cat Empire have returned with their fourth release of the year, “Kila” along with a brand new music video. And today we’re excited to bring to you the exclusive premiere of the spectacular interactive 360 degree music video for the track.

“Kila” provides the upbeat grooviness that The Cat Empire is so known and loved for, with an addictingly repetitive baseline that makes you want to dance. The joyful tones of the chorus embraces an empowering, anthemic feeling, and sits comfortably amongst the best tracks the band have ever released.

The interactive music video is very much a choose-your-own-adventure experience, you can stick with director Dominic Allen’s vision, or you can decide where to direct your attention. And, with the band in action, not to mention a couple of dancers, there is plenty vying for your attention. Bright, vibrant and fun, the music video is the perfect accompaniment to the track.

Felix Riebl from the band tells us more about the track:

One of those songs you write and know that an album will be built around it.  It follows on from songs by The Cat Empire like ‘Brighter than Gold’ and ‘Steal the Light,’ which both have dark verses and anthemic choruses, perfect for a festival. Lyrically I wanted to write something edgy, joyful, mysterious, where people might mistake the words and that be a good thing.  Kill a man Jaro – Kilimanjaro.

The video has been produced by Red Dog Productions and directed by Dominic Allen.

The Cat Empire kicks off their world tour on the 30th October. For more information about tickets and the song click here.