Exclusive Music Video Premiere: Steve Lane and the Autocrats "Forgetting Is So Long" (2015) 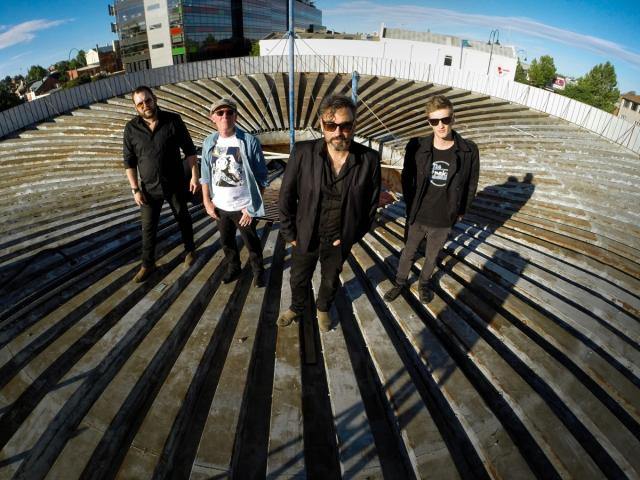 Today we’re excited to premiere the new music video from Steve Lane and the Autocrats, “Forgetting is so Long”, taken off of his acclaimed record Birds Taking Flight. Released back in 2013, the single and new music video are being released just in time for the band’s tour dates in Toronto, Canada as part of Canada’s largest new music festival, Canadian Music Week (http://www.cmw.net/).

The track is described by the band as “an attempt to make sense of legacy and love. It is informed by last paragraphs of Australian Author Peter Carey’s Bliss.” Enjoy the track and its video here:

Learn more about Steve and the band at their official website: http://www.stevelaneandtheautocrats.com/

The band is playing two official showcases at CMW: