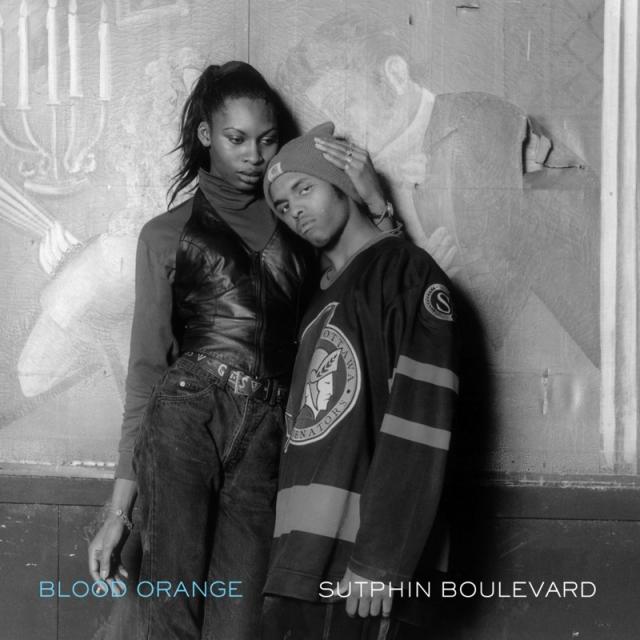 A handful of punters gathered early to watch local four piece Tehachapi warming the stage. Those who arrived late deprived themselves of a sensory feast as Tehachapi put on an amazing display of aural and visual delights. Front man Costa Stefanou’s awkward banter was offset by his incredibly intense presence as the band worked seamlessly together to create an intoxicating whirl of sound that was all encompassing.

Tehachapi play dreamy tunes that are easy to lose yourself in, as such the live art projections provided by Thomas Russell really made their set special as it was easy to stay in the present moment, watching the band awash in swirling colours. This is an act who will take you to nice places with their stellar harmonies and lush arrangements that are complimented by their obvious enthusiasm for their sound. Highlights of the set were a ripper cover of Radiohead’s “Last Flowers To The Hospital” and the extended instrumental outro to “Her Love Is A Mountain, Truth In Her Fountain”.

The band room filled quickly between sets and was packed to capacity by the time Devonte Hynes aka Blood Orange casually walked on stage and began to play. His set up was sparse, just one man, his lap top, electronics and guitar, but his sound was epically awesome as he wowed the crowd with his kick arse guitar skills and sensually smooth vocals. Hynes is a born entertainer who knows how to please and he kept the audience engaged for the duration of his set with his beguiling presence and humorous remarks between songs.

He mixed it up a bit treating the crowd to a plethora of new material that had a mad 80’s vibe plus playing the fan favourites from his debut LP Coastal Grooves down in the crowd. Highlights of which were cracking renditions of “Champagne Coast”, “Sutphin Boulevard”, “Forget It” and “I’m Sorry We Lied”. Blood Orange ended the night with a funked up version of “SCooled” and chose to leave us with a new track which had the man down on his knees on the band room floor ripping out a gigantic guitar solo to masses of applause. Dev Hynes is a phenomenal talent who can bring it on stage and his Blood Orange project was a raging success live, proven by the amount of awkward dancing that was going on by a work weary crowd on an incredibly sober Wednesday evening.