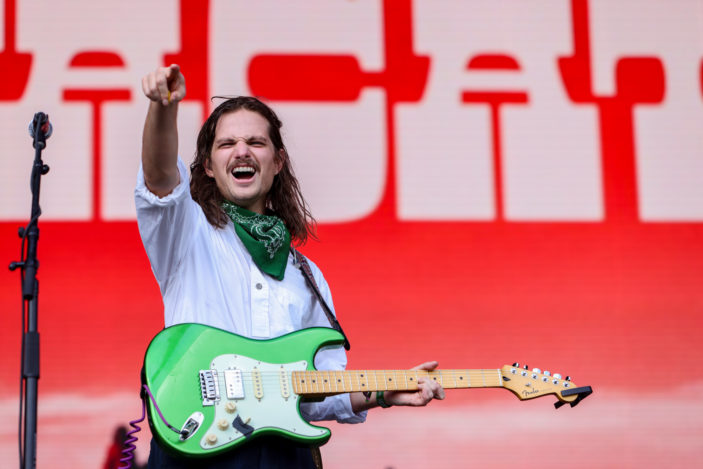 Austin City Limits came in hot to start weekend two as temperatures rose and the sun glared down on a crowd of over 75,000 thrilled music fans.

The day was an incredible mix of global stars, up and comers and headliners new and old. 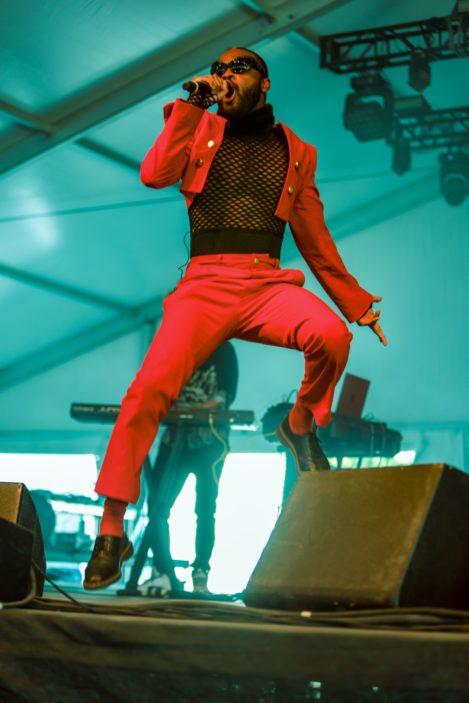 It was an incredible showing for Australia as both Genesis Owusu (pictured above) and VACATIONS (pictured in header) put on two of the best shows of the day. Genesis came out as the best dressed artist of the day and then he had the most charisma and moves of anyone that would follow. His incredible, original style thrilled all who were in the tent to see him. Vacations made many casual festival goers think there was a popular 80s rock band making a surprise appearance. They were fantastic and made a great impression on me catching them for the first time.

The two headliners consisted of very different music styles. The Chicks brought all their 90’s and early 2000’s hits to the masses. What turned out was a country pop singalong and the many who have followed the band for 20 plus years were thrilled. No better place for a country show than Texas right? 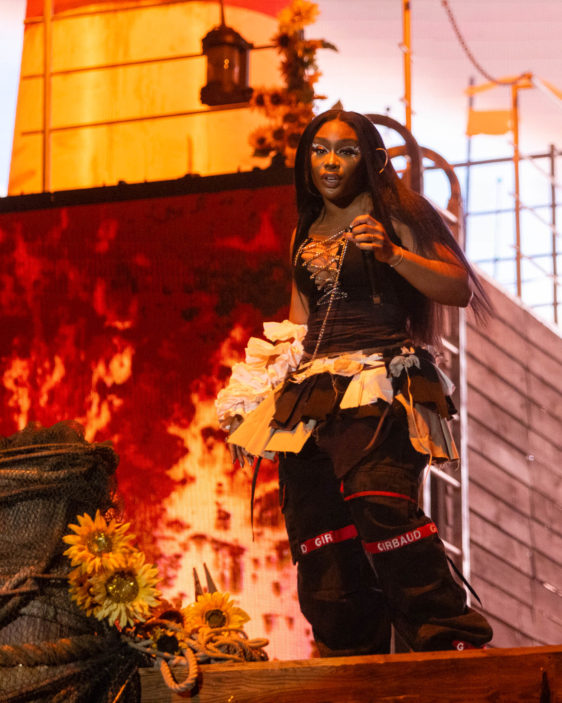 Across the park SZA (pictured above) kicked off with her Oscar nominated song “All the Stars,” then ripped into her catalog which has made her one of the biggest new pop stars and very worthy of her spot at the top of the bill. 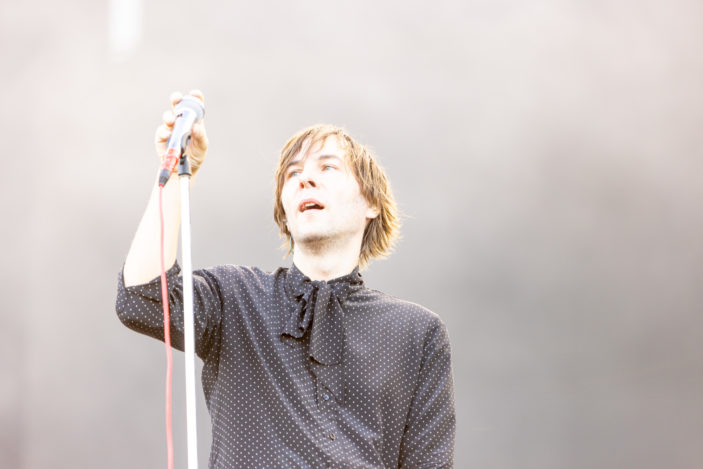 France took over the festival for two straight hours of back to back sets of L’Impératrice and Phoenix. Phoenix (pictured above) has been one of my favorite bands for decades but it was the French sixtet who completely floored me and won the day. Bringing the French rock that Phoenix is known for but blending in some French electronic rock reminiscent of M83 and a whole lot of disco music. L’Impératrice was definitely my favorite discovery of the day. 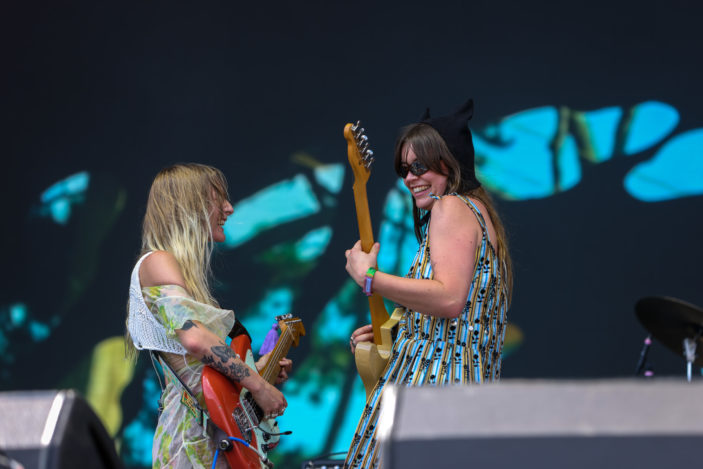 Some other highlights, Wet Leg (pictured above) was the best possible start to the festival. They were even better than I imagined. Their energy, talent, and connection to the crowd kicked off the day in the greatest of ways. They even helped design a tattoo for a lucky guy in the front row.  Jazmine Sullivan and Arlo Parks graced the crowds with their incredible vocals and proved they have their greatest success ahead of them. Billy Strings played only about 6 songs over an hour as his jam session grew bigger and bigger through his time. His talent is immense and it’s clear he will be around for years and years to come. Nathaniel Rateliff had the biggest sing and dance along session of the whole day with “S.O.B.”

Stay tuned for more coverage from ACL. Day 2 is headlined by Australia’s own Flume as well as P!NK, Lil Nas X, The War on Drugs and many many more.