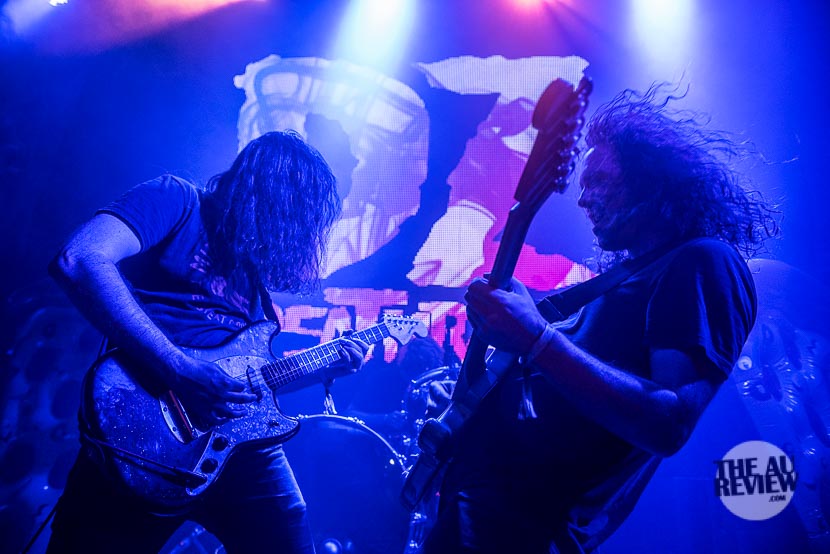 In what must be the most epic Australian rock triple header to ever hit Canada (and Milwaukee), DZ Deathrays, Hockey Dad and Horror My Friend are joining forces to tour the country this December.

For DZ Deathrays, the tour comes off the back of their current Australian tour, which sees them touring with Polish Club, Voiid and The Buoys. Those dates run until November 9th and you can check out all those details on their Facebook Page. It’s been a big year for the group, having just toured around Europe – playing iconic events including the Reeperbahn Festival in Germany, they got nominated for an ARIA and a National Live Music Award, all off the back of their new record Positive Rising: Part 1.

Meanwhile, Hockey Dad were recently announced as part of the Laneway Festival here in Australia for 2020, and have had a mental touring year as well, though a slower year release wise. This week they just put out an “Essentials” playlist, though, which gives you a good chance to look back out their catalogue. Check it out HERE.

And finally there’s Adelaide trio Horror My Friend, who are currently on the road on a dual headline tour with RAT!hammock around Australia, which is in support of their new single “Dopamine Waster”. For those unfamiliar with their music (and surely you’re not if you read our website semi-regularly), they describe it like this: “Barely controlled noise and fuzz, the clash and clamour of cymbals; all bordering on outbreak, held together by waves of infectious melody and a commanding restraint, always ready to erupt into chaos.”. We couldn’t have said it better ourselves.

Winnipeg act Silence Kit will also be playing at the Winnipeg date.

Here are the dates and some links to tickets: