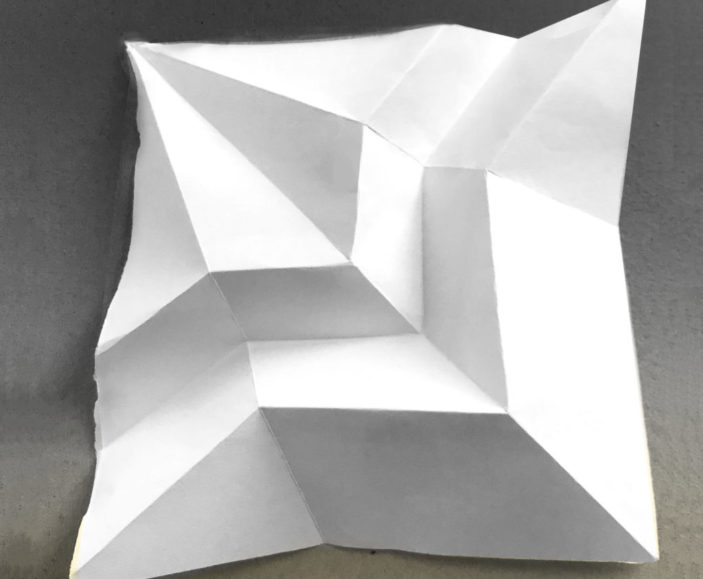 Sunship Balloon – the side project from Daniel Haggis and Tord Øverland Knudsen of indie royalty The Wombats – have released their first album Everywhen. While their work with The Wombats is largely rooted in indie rock, Sunship Balloon sees the duo explore new sonic ground, with elements of psychedelia, electronica and alt-pop thrown into the mix. Building upon their debut EP Intergalactic Teacup Travel Centre from last year, Everywhen features fourteen new, expansive tracks.

Lyrically, the album explores dystopian themes, often drawing examples from the absurdity of modern life. “The algorithm’s endless, but is your love for me?” sings Haggis on “Riding With Elephants”. Everywhen is also somewhat of a concept album, with the theme of going on a journey being introduced on “Interstellar Ride” and carried through on tracks like “A Beach in the Middle of Space” and “Halcyon Days”. The band themselves have described the album as a “journey through the space-like expanse of the mind, floating along in a little space ship looking out at the planets orbiting the Basal Ganglia star.”

The album’s highlights include “1234 Fantasia” and “1000 Conversations”, both of which were previously released as singles. With these tracks offering gorgeous synth soundscapes and heartfelt lyrics, they illustrate Sunship Balloon’s ability to conjure up nostalgia and a sense of yearning. “Haven’t seen you in years, haven’t seen you at all” sings Haggis.

“Hashtag World” is another standout track. The prominence of guitars on this track positions the song strangely within an otherwise synth-heavy album. However, the song itself is strong enough to justify its inclusion. “I’m just trying to stay happy in this hashtag world”, sings Haggis highlighting the album’s themes of anxiety and technology.

While the album sees the duo explore fascinating sounds of electronica, unfortunately the duo fail to invest as much experimentation with song structures. Too often, the tracks on the Everywhen fall upon rigid pop song formulas, which works against the duo’s sonic experimentation.

In fact, the opportunities for indulgence on the album seem to be missed. Everywhen races through all fourteen tracks in under 50 minutes. The several short instrumental songs that break up the album are often too brief to justify their placement on an album. This is perhaps best exemplified by the titular track “Everywhen” which clocks in at just 86 seconds. Further developing these instrumental tracks could have truly showcased the duo’s production wizardry; however, the transience of these tracks do not allow for such opportunities.

The album’s final track, “Flat Earthers”, is both the album’s longest and most ambitious. The six and a half minute instrumental is a triumphant conclusion to the album and illustrates what the duo can achieve when they free themselves from pop structures and don’t hold back. The track effortlessly weaves its way through its ambient opening and builds into something huge before bringing listeners back down to Earth.

Everywhen often feels like an album that can’t decide whether it wants to be a high-brow concept album, or an indie pop hit. It is this equivocation that leaves listeners wanting more. That said, the album succeeds in taking listeners on a dazzling journey through the subconsciouses of Daniel Haggis and Tord Øverland Knudse. While it looks like we won’t be able to go on any international trips anytime soon, an inter-galactic trip courtesy of Sunship Balloon is a welcome alternative.

You can also find our interview with the band HERE.