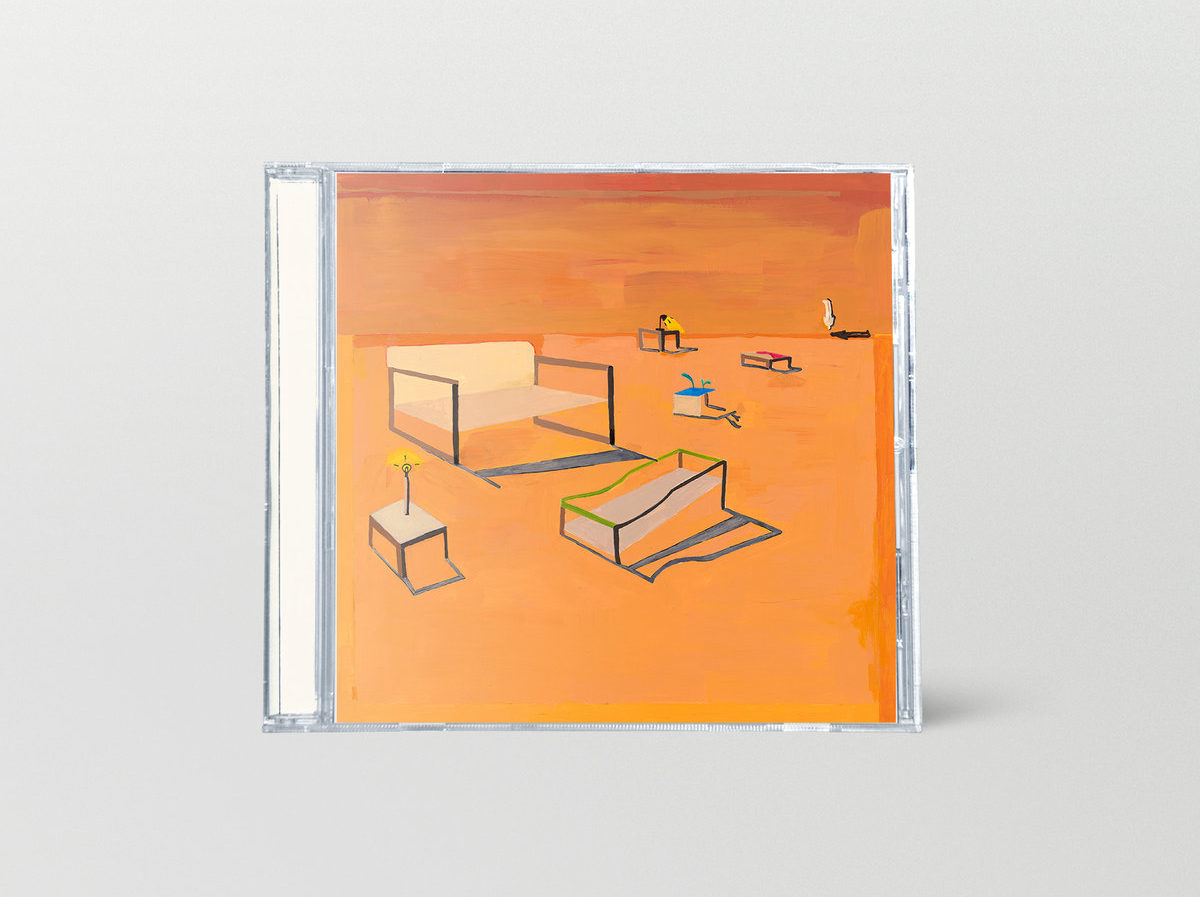 With how fast the world moves, there seems to be constant pressures and stressors in circulation – often it can all seem a bit too much. In situations like these, where it feels as if the Earth itself is crumbling, you need an album like Helium.

Alt-Indie favourite HOMESHAKE are back with another beautifully composed, modular album. Helium is a forward thinking piece of almost-ambient indie rock, that is soft on the ears. Beautifully ethereal soundscapes and twinkling instrumentals form beautifully dense sounds that are intoxicating.

HOMESHAKE has the summery appeal of other contemporaries such as Rex Orange County or Yellow Days, but with their own unique approach to crafting instrumentals – the percussion is muted and warm, while the synths seem to endlessly cascade. The sonic landscape of Helium as an album is beautifully pulsing and bright, forming glossy background music for what is the sonic equivalent of serotonin. Soft vocal melodies ebb and flow in and out synchronisation with the instrumentals, allowing HOMESHAKE to retain dynamism and momentum while still making such still and relaxing music.

The opener, ‘Early’ feels fresh from a modern Brian Eno album, with an ambient grace that slowly allows listeners to be introduced to the album and its sounds. ‘Anything at All’ then sweeps in with glossy synths and propels the album forth. Despite the still nature of the album, HOMESHAKE still employs a variety of stylistic features and genres – for instance, the moody ‘Just Like My’, feels fresh out of a ‘Low-Fi Hip Hop Chill Beats to listen/study/relax to’ stream on Youtube, with a Super Nintendo-Era synth backing, and dusty drums.

Helium is an exploration in subtlety, with it’s small modular motions and muted progression. The instrumentals flow like molasses into one another, slowly creeping forwards into the next. It doesn’t promise too much, the album is simply a beautiful interlude from everyday stresses, a quick breath of summery air before a return to the mundane.

Overall, this is an exceptional album as the Australian Summer draws to it’s conclusion, it’s warm and relaxing – with an exceptional showcase of musical talent as well. As a result, it is safe to say HOMESHAKE is on to something.

Helium is out now. Listen to it on Bandcamp HERE.