Album Review: Jarryd James’ P.M. shows off a soulful R&B evolution that was worth the wait 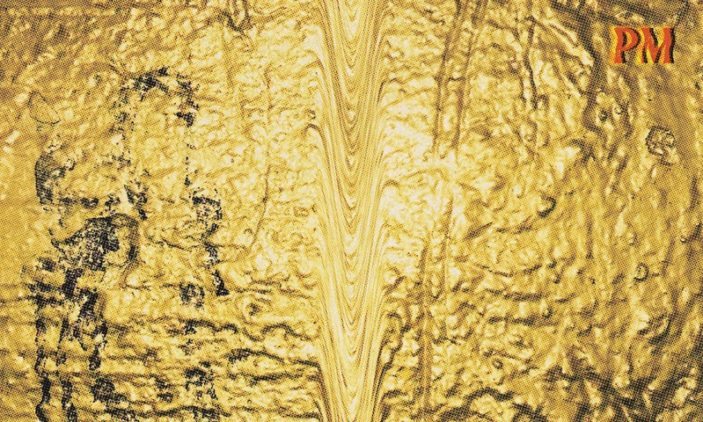 After more than five years, Jarryd James is back with his hugely anticipated second album P.M. and it doesn’t disappoint. Bursting on to the scene in 2015 with huge hit single “Do You Remember”, James’ long play builds on that with exquisite R&B tracks full of mood, texture and reflection.

Recording P.M. took James some 18 months, working with numerous well-credentialed producers, and travelling the world, from the Nicaraguan jungle to the Big Apple, as well as LA, Auckland and his hometown of Brisbane.

Titled P.M. in reference to ARIA Award-winning James’ inclination to work on his art in the nocturnal hours, free of distraction, there is a distinct after-dark feel to the album. There’s shades of Frank Ocean’s Channel Orange here, likely inspired by the production work of Malay Ho (Frank Ocean, John Legend, Alicia Keys).

It’s an oft-regurgitated stat that “Do You Remember” is the fourth most Shazamed song of the 2010s, but it’s also a two-time platinum single. As a result, James had an increased profile and was able handpick producers and evolve from 2015 debut Thirty One.

Thus the strong production value of P.M. creates a wonderful mood, and natural introvert James’ soulful vocals and lyrics add further layers, as he earnestly opens himself up and showcases his vulnerability.

There’s melancholy on this album too, and it highlights James’ journey over the past six years. Shooting to fame as Brisbane social worker and becoming a full-time musician, James explains, wasn’t always smooth sailing.

For example, he pines for his previous songwriting processes in album opener “Miracles”. Finding himself struggling to efficiently finish his tracks, he wonders how others do it. Arguably this might explain the gap between LPs, but it’s also a sign of an artist dedicated to perfection.

And there’s a lot to like about P.M. in that regard. Second single and third track “Let It Go” includes a stripped back beat as James’ reflects on his musical (and drinking) experiences in the Nicaraguan jungle.

The propulsive drum beat in “Problems” creates urgency as James wails “we’re running out of time”, while fifth track “Don’t Forget” has distinct shades of Ocean, set up by a wonderful intro and softer vocals.

Final track and latest single “Overdue” features teenage American rapper Trapo, providing one of the highlights of the album with a well-placed cameo, after James howls “California bleeds”.

Five years is a long time but Jarryd James’ latest is worth the wait. A lot has happened to the now-36-year-old since his breakthrough and P.M. offers an insight into it all. But it also shows off a soulful R&B evolution, where he’s capitalized on what’s suddenly become available to him, rather than rest on his laurels.