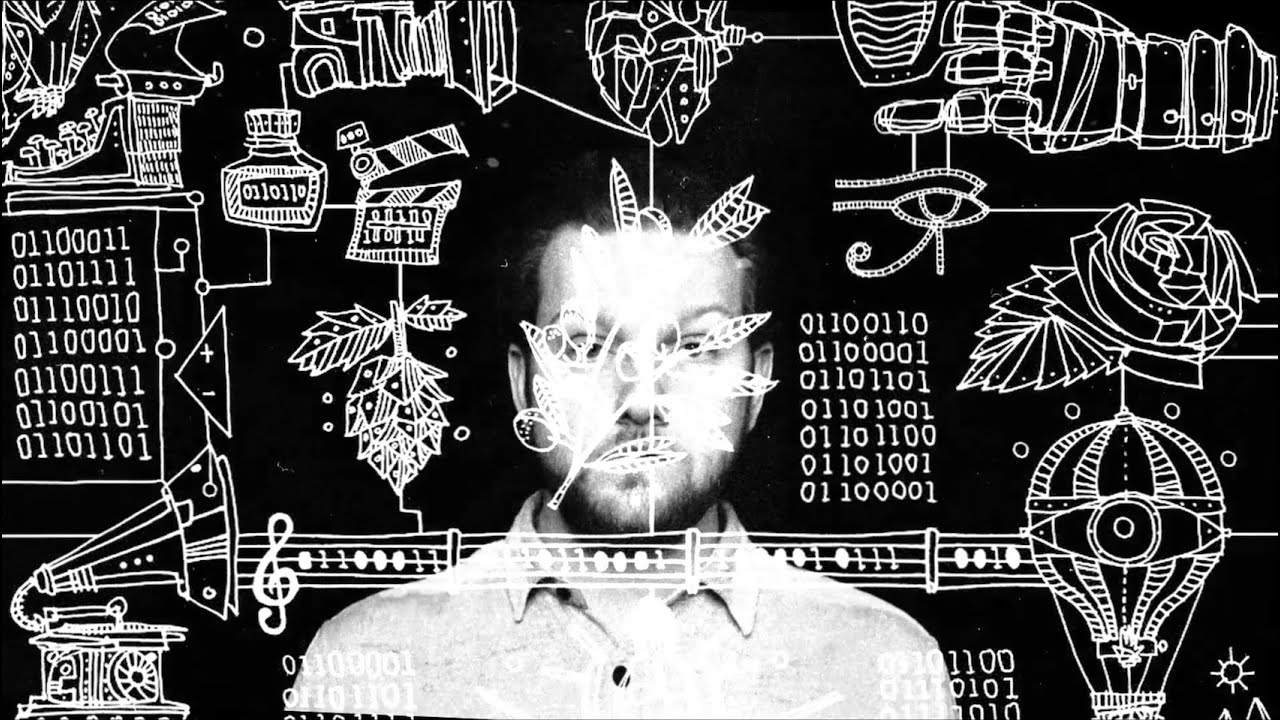 There’s something funny to me referring to Alexander Wolfe as “an unknown, unheard of artist”. Most definitely to almost all Australian audiences he would be, but the British folk singer-songwriter has been releasing music since 2009. And even though it would be impossible to find one of his physical CDs in a store, he’s quite accessible digitally.

With his first LP Morning Brings A Flood arriving in 2010 garnering some critical acclaim in both his home country and the US. This was followed up by a second LP Skeletons two years later. His third in 2014, From The Shallows, was meant to be a milestone moment for him. Reviews were all positive (including our own) and everything was looking up…until his record label was caught embezzling money and forced into liquidation, leaving the musician disillusioned. 2019 though sees a fresh start with his latest record Little Death and despite the title, it’s more a rebirth for the artist as he re-enters the industry with new tunes to showcase.

The titular track is our opener and it leads us in with this gorgeous gentle electric guitar tingle accompanied by Wolfe’s distinct lilting vocals. It’s almost an acoustic track, had it not been for the fact that there’s some electric guitars and wisping organ and horns thrown in. It’s all very gentle but it’s a mere deception that brings us to the one-two sucker punch of “Avalanche” and “Your Love Is A Wheel”, both songs have a fervent energy that will rouse listeners to sit up and take note. The former with a rhythmic drum and cymbal beat that is eerily catchy. It’s just recently been released with an accompanying video clip (see below).  The latter has Wolfe’s vocals blurred in amongst the rest of the crashing sounds where it almost becomes an instrument in itself.

The piano and clacking drumsticks that accompanies Wolfe’s breathy singing in “Oslo”, that then drops away to just his harmonised vocals then builds with more and more layers singing “What a thing it is to kill a dream, stone cold dead and never seen. From behind this faded effigy. I hope you still have the taste of me”. If you’ve ever walked away from a relationship, this is the song that will resonate to your core.

And just in case you hadn’t had enough heartbreak in your ears, the beguiling beauty of “Catherine” will leave you devastated. Wolfe describes this song as probably the best he’s ever written, chronicling the length and breadth of a relationship from beginning to break-up. It’s nearly 6 minutes long and channels some Leonard Cohen vibes, with its haunting strings. These two songs back to back are heart-wrenching and definitely my favourites, because I’m a sucker for sad songs.

“I Can’t Get To Sleep” is Wolfe’s ode to depression and anxiety, with its soft snare and hand claps and almost blues country twinge. The moody echoey “Alive” builds cautiously as it moves from verse to verse as it culminates in a modest electric guitar solo and eases slowly back down to a finish.

There’s something authentic and tender about “I’ve Already Lost What I Never Had”, you can hear small clinks and clangs and the twanging of strings. And it’s obvious that this is one of Wolfe’s raw recordings, he admits that much of the album was recorded as live takes out of his bedroom that were then gently polished in a studio. But there’s no denying that one of the pleasures in listening to folk indie singer-songwriters is hearing that organic sound that almost tricks you into thinking you’re hearing it played live.

As an ardent follower of Alexander Wolfe’s work, Little Death is yet another leap forward in his artistic progression. His early work was reminiscent of Nick Drake and more acoustic based with some light helpings of amplified guitars. But his previous record From The Shallows and now this both show an evolution in sound that’s more akin to Elliot Smith with its reverb and harmonic layering. There’s some rough alt-rock edging to some of these ballads, there’s pain tinged with hope.His songwriting is from the heart, full of earnest truth and tapping deep into shared human emotions.