North Wollongong’s Stuart Park is about to be turned out with this year’s Yours & Owls Festival taking place over the long weekend. Saturday and Sunday will see a great line up of Australian and international talent take part; some well known to Australian music fans, some visiting this area of the NSW coast for the first time.

Below are just some of our picks for the weekend – all killer, no filler. 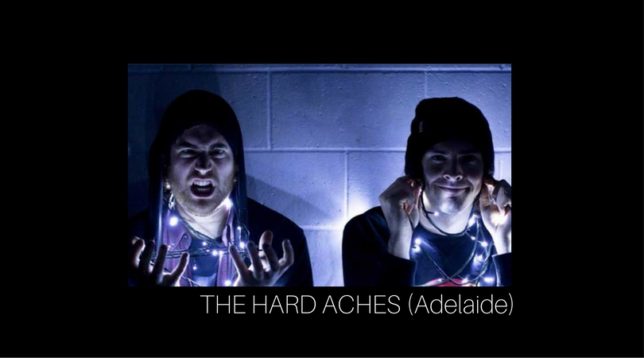 In a nutshell… The Adelaide duo have fast become a live favourite on the Australian touring circuit off the back of impressive shows alongside Luca Brasi recently. We’ll be seeing much more of them before the year is out, with Alex and Ben bringing Pheromones and more to life on a stage near you, no doubt. They’re one of South Australia’s most exciting musical exports at the minute, and ones to keep a close eye on as the positive momentum continues to build. 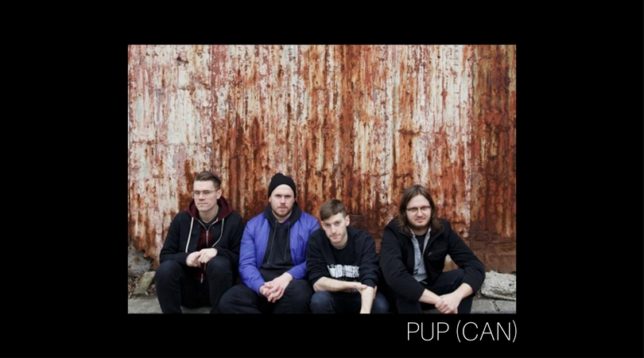 In a nutshell… the Toronto four piece have been charming their way across the goddamn globe with the release of their latest record, The Dream Is Over. A ferocious live act, PUP are multiple JUNO Award nominees and have continued to rake in the praise…rightly so. They’re on the road for some headline dates too this October, well worth your time. 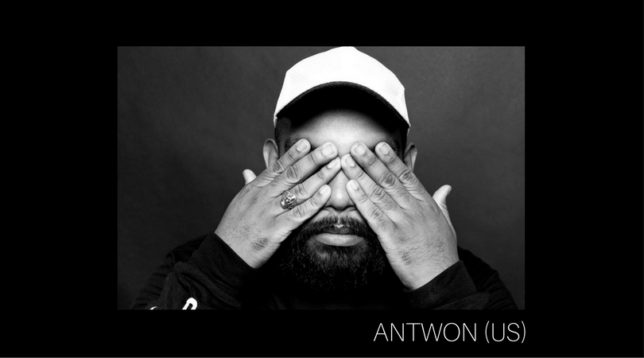 In a nutshell… the Californian rapper has been making waves outside the US since his debut album Heavy Hearted in Doldrums dropped in 2014. His double EP release Double Ecstasy came out this year and again, Antwon has been quick to establish himself as an artist not content in resting comfortably within the boundaries of the genre. He can get dark, he can get bleak. He can also rap about the overtly sexual and get filthy in the same beat.

Antwon plays Yours & Owls on Saturday, October 1st at 5:10pm. 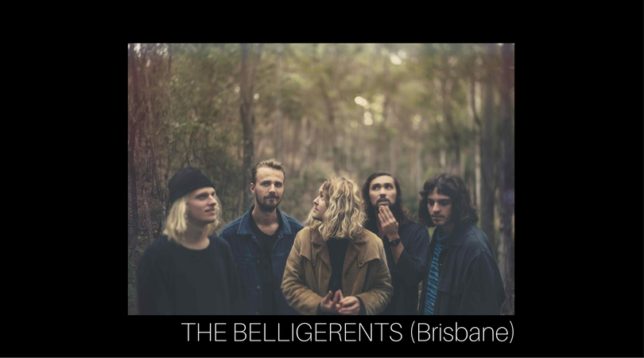 In a nutshell… since BIGSOUND, we’ve fallen further in love with the band’s latest single, “Caroline”. The Belligerents’ appearance at Yours & Owls precedes their new national tour for October and so we’re expecting this one to be a special set showcasing what is still to come. Chaotic, ridiculously fun live, The Belligerents are a band we expect to see more of as 2017 comes knocking.

The Belligerents play Yours & Owls on Sunday, October 2nd at 2:30pm 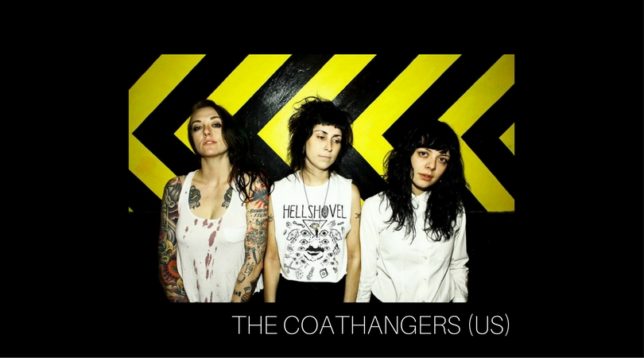 In a nutshell… the Atlanta trio have been on our radar for a little while now, though with their latest album Nosebleed Weekend, the girls have really stormed to the forefront. Reckless but definitely more defined than some of their previous efforts, Nosebleed Weekend is tailor-made for raucous nights and live shows where inhibitions and caution is willingly thrown to the wind.

The Coathangers play Yours & Owls on Sunday, October 2nd at 5:10pm. 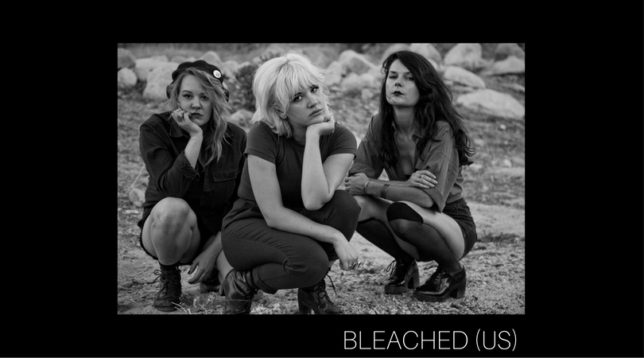 In a nutshell… we’ve loved these girls since we saw them take a SXSW crowd by the necks and not let them go until they were satisfied that their music had done its job well. The LA trio have been touring and getting their new album Welcome The Worms out to audiences right around the States and with this being the girls’ first time out to Australia, we’re expecting some killer unforgettable dates.

Bleached plays Yours & Owls on Sunday, October 2nd at 7:30pm. 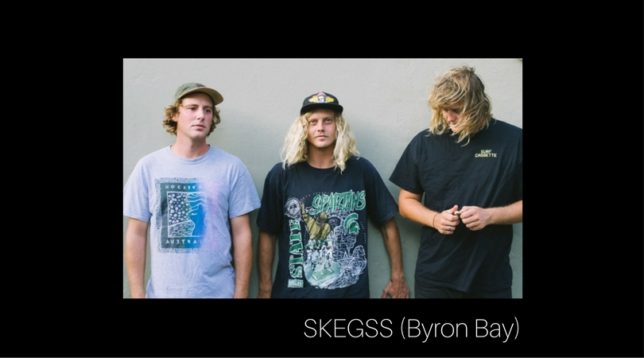 In a nutshell… the Byron lads have been doing well through 2016, making a dent in the Australian and American markets with their EP, 50 Push Ups For A Dollar. Recording their debut EP out in New York gave the band the opportunity to further explore their musicianship and flesh out the sounds that people were beginning to cotton on to and click with back home with initial single releases. A fun band to watch continue to refine as a live unit over the past 12 months, Skegss have gotten a formula that works down-pat when it comes to putting on a great live gig. 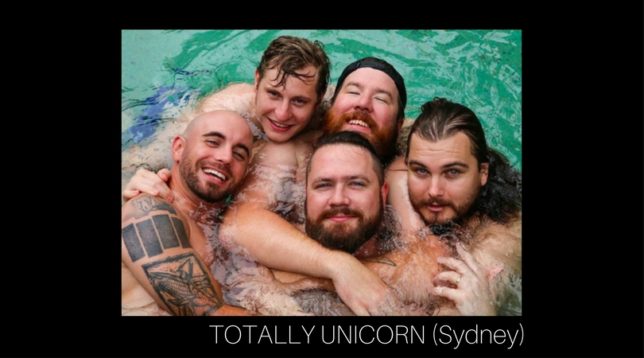 In a nutshell… Totally Unicorn were one of the bands who won BIGSOUND this year, in our eyes. Their debut album Dream Life is relentlessly kickass and rowdy and it’s an energy that translates just as flawlessly as clothes are shed at the band’s live shows. Throw a nice bottle of red wine into the mix and you’ve got yourselves a good time with these guys.

For more information about Yours & Owls, head HERE.