Taking place for its 13th year this month, Melbourne’s Leaps and Bounds Music Festival is bringing some excellent live music to venues throughout the City of Yarra. Supporting an ever thriving music community, Leaps and Bounds is a favourite amongst many; with a stacked program ready to jump into, here are just some of our picks for the festival ahead. 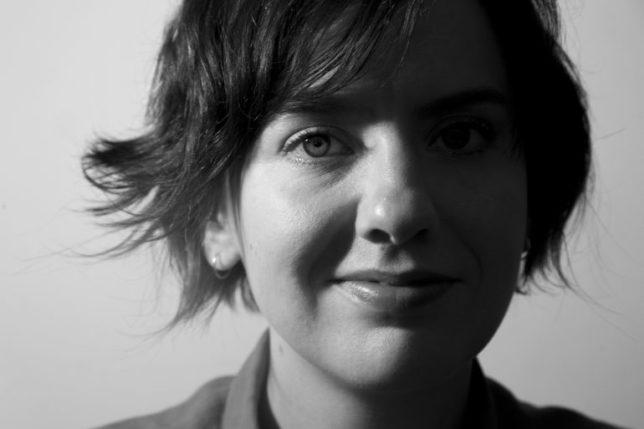 Returning to flex that creative muscle on stage, Imbruglia is bringing an intimate set to Fitzroy’s Tramway Hotel. Stripped back and ready to warm up a wintry afternoon, expect some excellent stories and music from one of our favourite songwriters. Supported by Bulls, Imbruglia’s gig is all ages and free, with children also allowed to attend accompanied by a guardian. 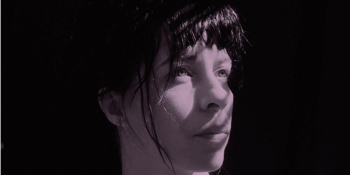 For Sarah Hardiman aka Moon Rituals, the Leaps and Bounds Music Festival will see her perform her last ever shows. Launching her self-titled album at these shows too, fans of Moon Rituals will be able to see this fully fleshed out three-year long collaboration between Moon Rituals and Mikey Young come to life. Supported by Peak Twins and Traffic Island, tickets are available here. 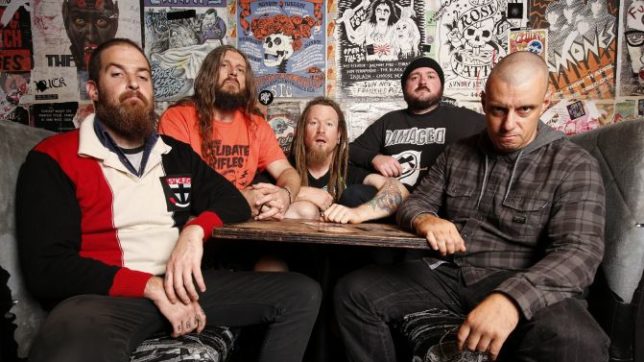 This is going to be one for the books, as The Bendigo Hotel will be hosting the first all ages gig King Parrot have played in Melbourne in quite some time. Performing two shows on July 21st, the beloved group will perform in the afternoon with special guests Harlott, Private Function and Cast Down. Tickets are available here.

Another all ages show for punters to get around, Cosmo’s Midnight will be hitting the Corner Hotel with their debut record What Comes Next! The Sydney duo will be gearing up for a wild Splendour appearance later that month, so this will be a perfect opportunity for Melbourne fans not bound for Byron Bay to see the energetic live show the boys have put together. Supported by Genesis Owusu and Mookhi, tickets are available here. 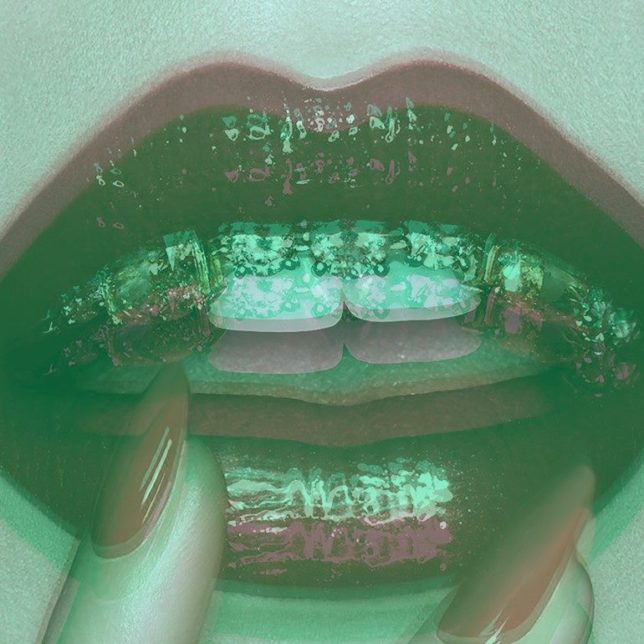 Committed to encouraged, supporting and showcasing talent within the local hip hop and rap scene, this Girls To The Front event will see the likes of Netti, Dijok (of Mai Sisters notoriety), Yungbaddie as well as Chelsea Jane and G Elenie from Brisbane come through Collingwood’s Laundry Bar for a hectic night of jams and attitude. It’s the ‘Creme De La Femme’, as they say – we can’t wait for this one. Entry is free! 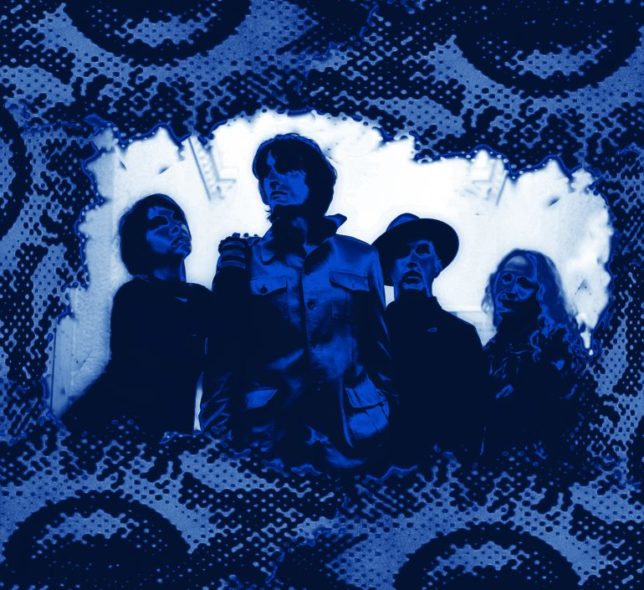 Head to The Gaso for an unmissable psych party, powered by Harry Howard & The NDE on July 18th. If psych, prog, garage, krautrock, synth pop and no wave are up your alley, the Psychedelic Coven DJs have you covered, spinning a mix of everything in between blistering sets delivered by not only Harry Howard & The NDE, but also Deep Red and Synthetics. Tickets are $10 on the door. 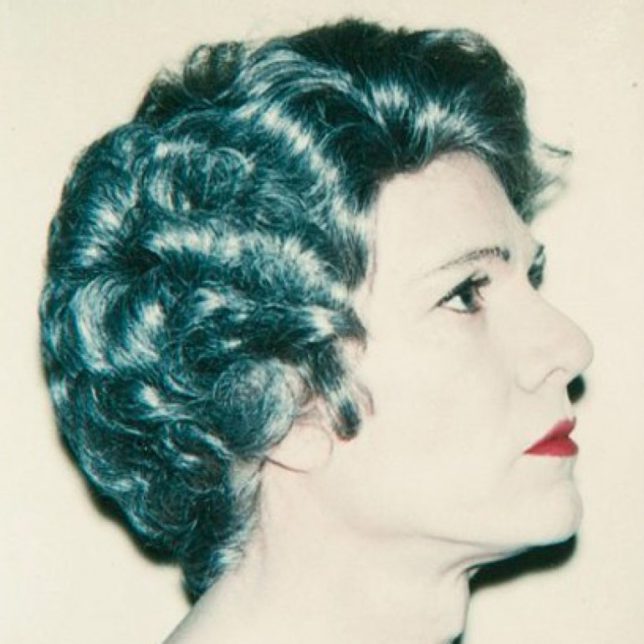 A massive party and fusion of drag, live music and visual art, Queer. Here. is a celebration of the LGBTQI+ community. Bringing together artists from across the mediums, The Old Bar will host performances from He Cries Diamonds, Electric Toothbrush and Infraghosts as well as a drag performance upstairs courtesy of Manzer (6:30pm). Check out the work of visual artists Ashley McNeil, Rachel Morley and Brooke Van Der Linden throughout too, this party ain’t stopping until 3am. Tickets are $7 on the door. 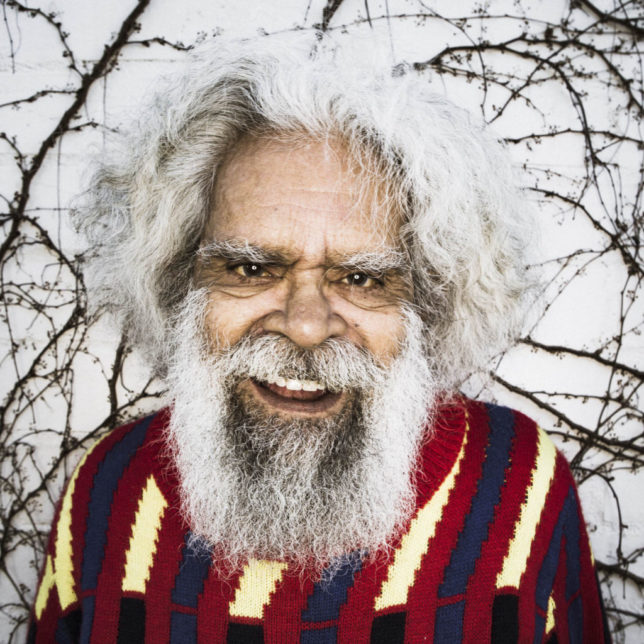 Uncle Jack Charles will be hosting an intimate session of music and spoken word in Fitzroy on July 20th, performing a range of items from his play – Jack Charles vs The Crown – as well as from throughout his widely known and successful blues music repertoire. A beloved figure in the Melbourne and wider Australian community, Uncle Jack Charles is a surefire highlight of the Leaps and Bounds Music Festival – be sure to grab your tickets to the event here.

Further details on all scheduled Leaps and Bounds events, including ticket information, can be found at www.leapsandboundsmusicfestival.com