7 new Canadian bands you need to listen to this week 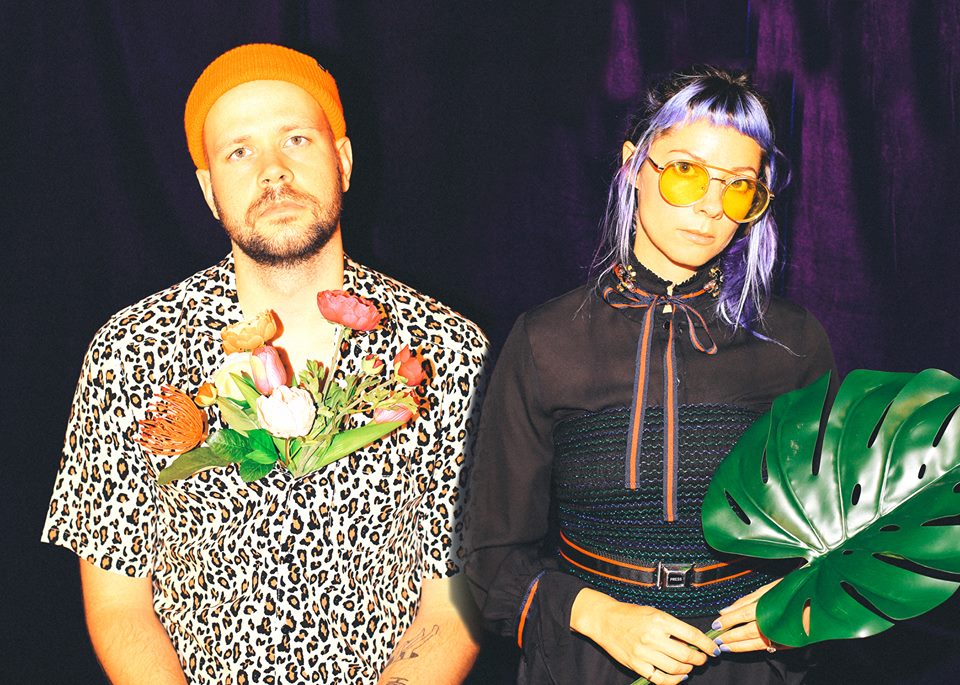 Canada, stereotypically known for its love of hockey and maple syrup, is also home to some incredible bands. We were recently over on their fine shores to attend the conferences BreakOut West and Halifax Pop Explosion, and have returned with a compilation of seven bands from this great country that you need to listen to this week! So, sit back, relax, and enjoy some fabulous Canadian tunes.

First up is avant-rock trio Motherhood. Hailing from Fredericton, this band’s music is exciting and adventurous, absolutely exploding with exuberance. Performing together for eight years, the trio’s chemistry is unquestionable, adding to the experience that is Motherhood. Bold and uncomplicated, check out one of their most recent tracks, “Pick Of The Pugs”.

Newly-weds Jared and Beth make up alt-pop band, The Royal Foundry. With catchy tunes that will make you want to sing along, this duo combine guitar and synths to produce a fusion of acoustic and electric sounds. Hailing from Edmonton, these guys are definitely worth checking out. Have a listen to their latest track, “Don’t Know”.

For more information check out The Royal Foundry on Facebook.

Indie psych rockers Lost Cousins are on of Canada’s best, with their debut album set for release in 2019. Their latest track “Stay” is a stunning display of the band’s immense talent, offering celestial, sweeping sounds that will carry you away. Without a doubt, Lost Cousins are ones to watch.

For more information check out Lost Cousins on Facebook.

Hailing from Quebec, electronic beat maker Millimetrik is a brilliant example of the incredible artists that Canada has to offer. Known for his dream-like, lo fi moods, Pascal Asselin (also the drummer for Les Indiens) has been working on his solo project since 2000. Always evolving, the Millimetrik sound can be described as stunningly cinematic, melancholic and ambient. Check out “Arrivée à destination”.

From Montreal, Helena Deland is an unapologetic rock starlet with a voice that will send shivers down your spine. Poetic and catchy, her songs are irresistible, combining clever writing and rock instrumentals. Drawing inspiration form 1960s Parisian pop, indie folk and fuzz rock, you’ll definitely want to check out Helena Deland and her latest track “Claudion”.

For more information check out Helena Deland on Facebook.

Representing Indigenous Canada, Snotty Nose Rez Kids are a hip hop duo from the Haisla Nation. Telling stories and fighting back against unfair stereotypes, this duo aren’t afraid to be themselves. Stating the importance of knowing where you come form, Snotty Nose Rez Kids are definitely worth a listen. Check out their latest track “The Warriors”.

Known for their energetic live shows, alternative folk band Shred Kelly take inspiration from their origins in British Columbia. Combining electric and folk sounds, the band seamlessly fuse traditional with modern, producing a unique and captivating style. With three albums already under their belt, these guys are one of Canada’s best. Give their latest track “Jupiter (Any Other Way)” a listen.