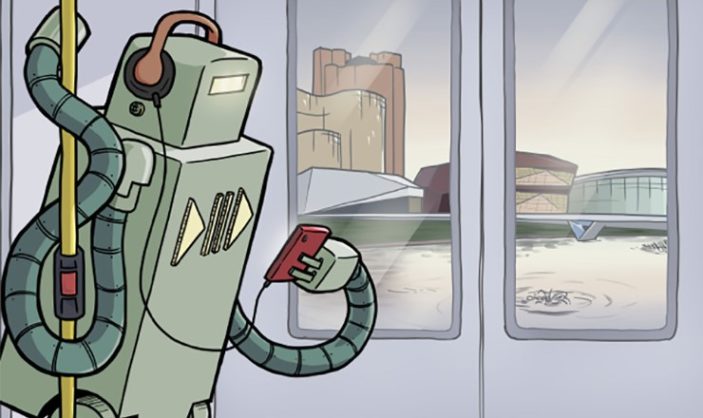 play / pause / play have just released a new podcast titled The Sounds of South Australia celebrating and showcasing homegrown talent. The series will feature 50 artists from the state.

The podcast features a wide range of acts from different styles, reflecting the diverse and flourishing music scene in South Australia. “Even showcasing 50 artists is only going to scratch the surface” adds Penman.

Penman has been involved in the scene for 18 years and acknowledges that he is constantly discovering new artists who aren’t receiving the attention they deserve, inspiring him to start the podcast.

Episode 1 of the podcast launched this week, featuring songs from hard rockers Bad//Dreems, emerging pops star Stellie, singer-songwriter Alana Jagt, hip hop group We Move Like Giants and producer Nathan Hui-Yi. Some of the tracks are introduced by the artists themselves, adding context and delivering interesting insights.

“If you’re well versed in the scene you might find a new favourite, but if you’re new to the scene, then strap yourself in as we expand your horizons” says Penman as he launches into the first episode.

The 10-episode series will showcase five different local artists each week across a range of genres.

“Subscribe, tune in each week, and I guarantee your next favourite act will be South Australian” insists Penman.