116 live acts added to WAMFest in Perth: Here’s 6 to get excited about

Being the most isolated city in the world, Perth has always fostered its own local music scene, recently sharing successes Slumberjack, Ruby Fields and San Cisco with the rest of the country and world.

WAMFest is an annual celebration of emerging homegrown artists, bands and producers spread across multiple venues and on November 2nd and 3rd. Today 116 new acts were added to the already massive lineup and so we are here to give you six acts to look forward to.

The name says it all – Ah Trees, this is chic, stoner rock at its best. Funky electronic hooks and drifting guitar melodies, a cool breeze of surfy pop rides with these guys wherever they go. In the last year releasing three singles, a debut EP and opening for Northeast Party House and Gypsy and the Cat their strongly influenced and contemporary sound is improving with each release.

Just like Perth, Almond Soy are everything good about Australia, with a little bit of added quirk. Energy driven, thumping beats and cool mumbly vocals, the six piece band explode with fun, dance floor vibes, highlighting all dimensions of the band in each song. And this week they’re bringing those vibes to Singapore as part of the showcasing acts at Music Matters. 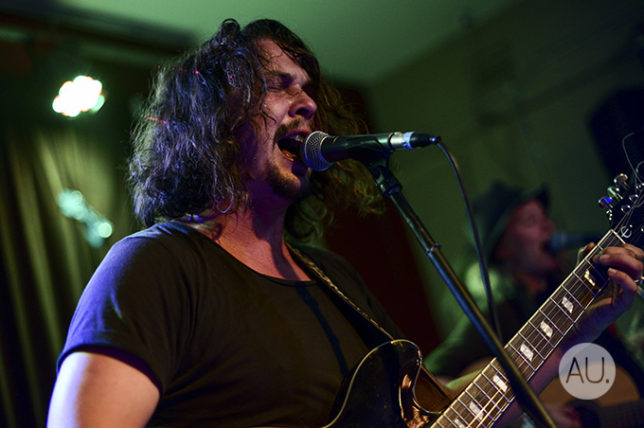 Needing nothing but his electric guitar and powerhouse vocals, Dan Howls creates a menacing and electric live show.

His songs open with deep reggae intros before his dark, gritty voice completely commands your attention. Old school rock and jazzy beats, there aren’t many like Dan Howls still around.

Creating music from the organic, Samarobryn creates a haunting, visual experience from the simplicities of nature. Using bird calls and the wind he turns familiar sounds in to powerful art.  Deep and thought provoking, this could be the future of music but we need to first see him live to fully experience the intricacies and madness of Samarobryn.

Grungy girl group Tether, have synthy backings similar to indie Pop Group Chvrches, but… the similarities stop there.  Reverb pumping and echoing vocals scream angsty teen pessimism.  Covering Avril Lavigne’s upbeat 2007 hit “Girlfriend” which still plays at every primary school disco, proves Tether have their own agenda and can make anything their own with their distinct and modern sound. 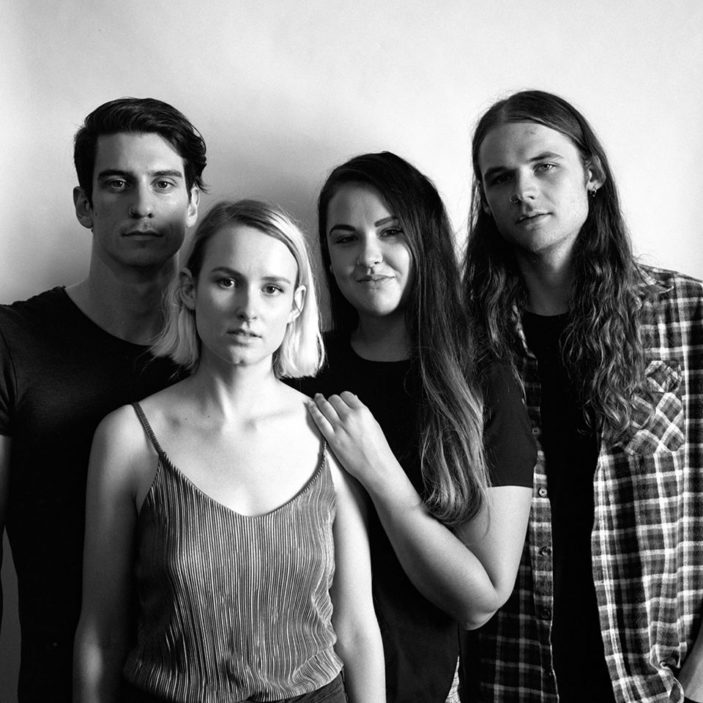 Don’t let the name deceive you- This group is hardcore. The four piece rock band is fronted by sisters Sinead and Lauren O’Hara, their clear influences taking you straight back to the 90’s. (unfortunately taking you back, not me as I wasn’t even born to experience this time.)

These guys have just the kick you need to get you through the 9-5 grind.  In only a way sisters could, the vocal harmonies perfectly suit each other, before being humbly smashed down a notch by animated guitars and thrashing drums, these guys put on a dangerously memorable show. 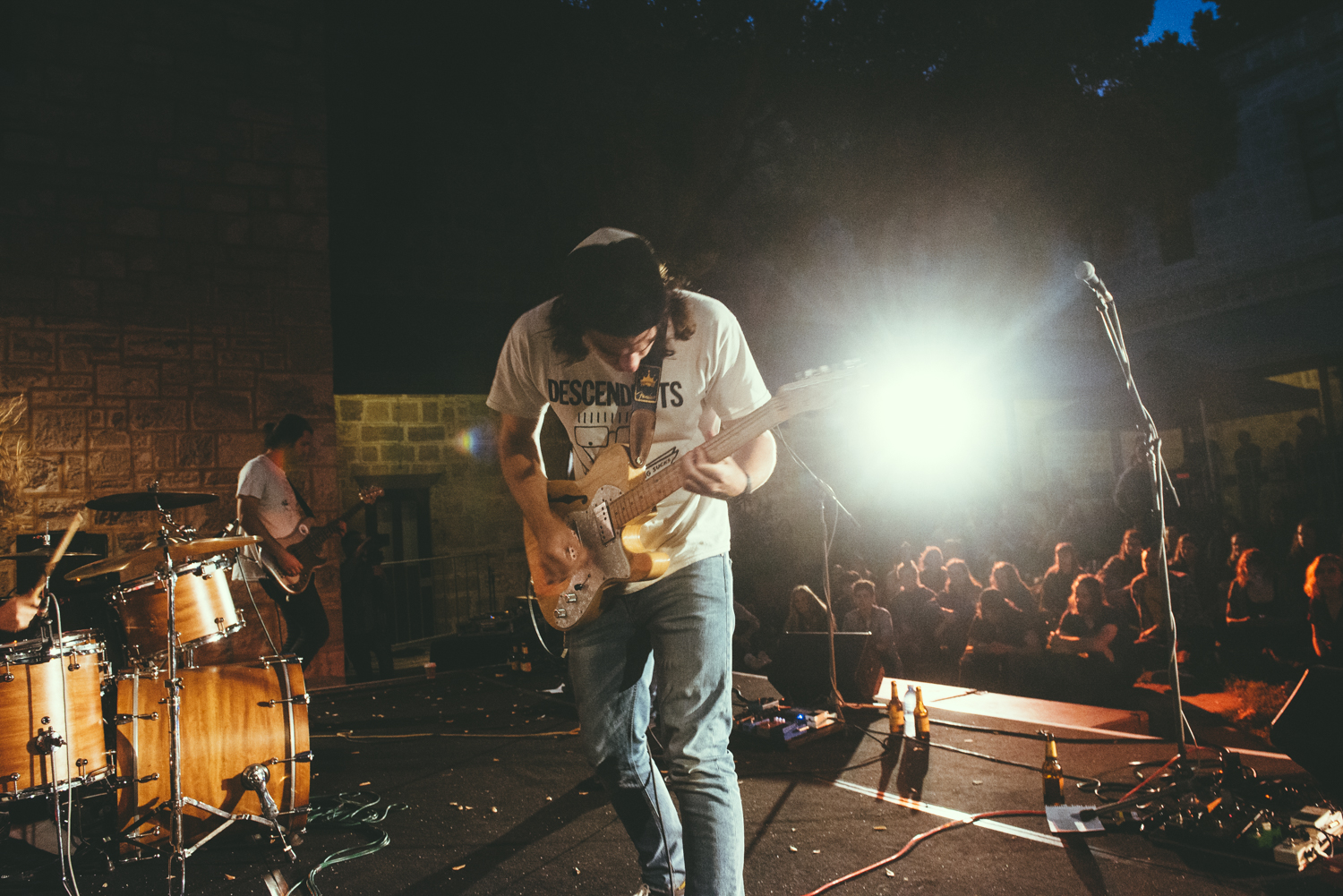 Here are all 116 artists just announced for the 2018 WAMFest.

32 acts were already announced for the festival including the unmissable Spacey Jane and Sly Withers.  To check out the full lineup and for more information about the event which takes place on Friday 2nd November and Saturday 3rd November, click HERE.