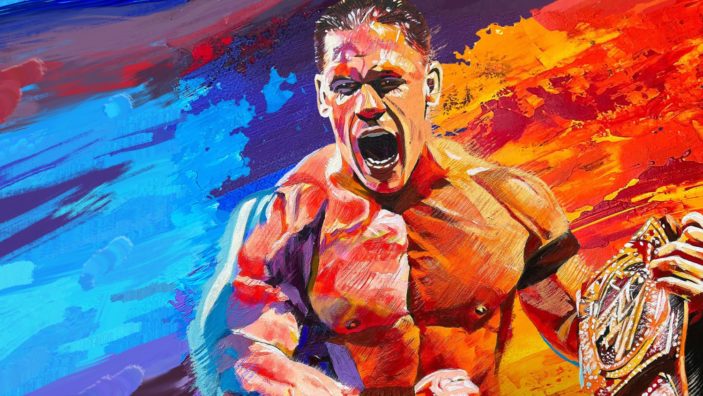 It only feels like we recently reviewed WWE 2K22, but it turns out 2K Sports are ready for yet another round. WWE 2K23 has been announced, with legendary wrestler John Cena set to grace this year’s cover. Before we go any further, yes we agree, we couldn’t see him on the cover art either.

WWE 2K23 will also be releasing incredibly soon, on March 17th, and on majority of platforms. This entry will understanding focus on John Cena himself, with the 2K Showcase mode highlighting his most iconic matches and moments. Much like we did with Rey Mysterio, we simply can’t wait to unpack what’s in store, and can only hope that the match between Cena and The Rock at WrestleMania 28 is as epic as we remember. The mode will also be narrated by Cena himself.

Cena commented on the news, stating “It is a pleasure to tell the story of my career through the WWE 2K23 Showcase. 2K has done a fantastic job capturing and invigorating the WWE 2K franchise through this concept, and I am honoured to grace the cover of WWE 2K23.”