We took the #AssassinsCreedChallenge! Parkour highlights and interviews with Yeliz and CosplayChris

Assassins Creed Odyssey launched last Friday, and to celebrate the launch of the game, Ubisoft held a parkour-themed event in Metcalfe Park in Pyrmont, Sydney. 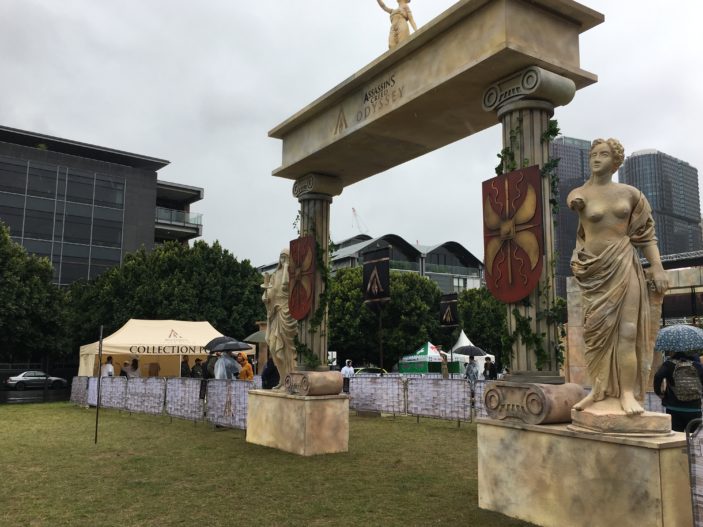 The Assassin’s Creed Challenge was a massive parkour course set up by Ubisoft’s Sydney team, featuring professional free-runners, cosplayers, and 16 booths in which to play the E3 build of the series’ newest installment. 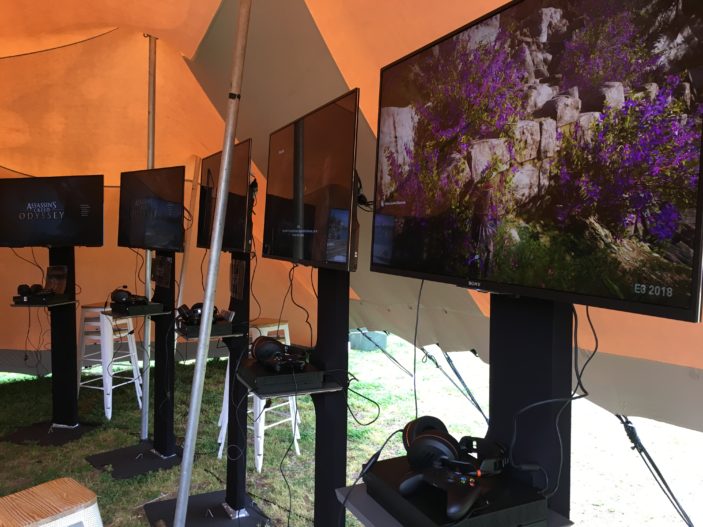 Unfortunately for Ubi, the Saturday was rather overcast, and there were few opportunities for the free-running Fedayeen to show their skill — however, the 6th was quite a nice day for participants.

The event was promoted by a hashtag on Twitter and Instagram, where people would be posting their achievements on the course. Here’s just a few highlights:

We also got the opportunity to speak to Yeliz (@Justyeliz) and CosplayChris (@CosplayChris), as Kassandra and Alexios, about the release of the game! 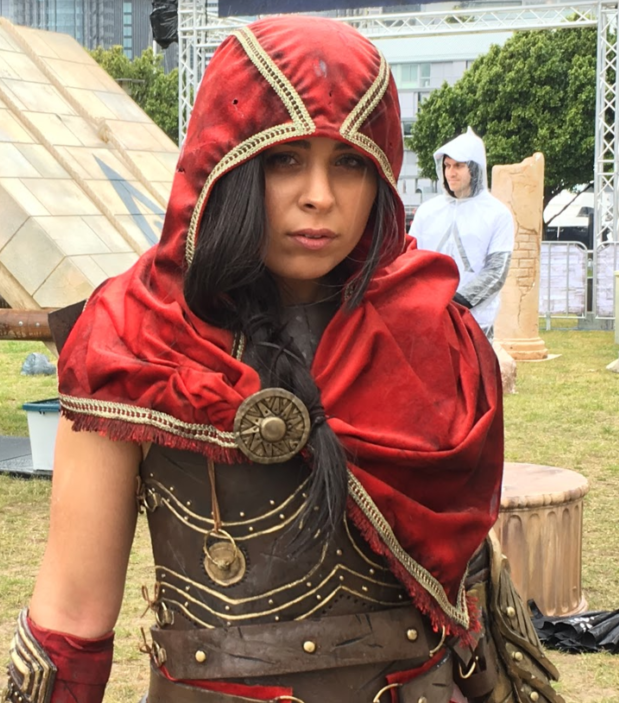 “I’m super excited (for the game)! I’ve been a fan of the series for a very long time so it’s good to see it progress and get better so… I don’t know, I really enjoy the game so much, I’m really excited!”

Yeliz has heaps of experience with cosplay in the Assassins Creed scene – with a Connor Kenway cosplay being her first, followed by a Bayek cosplay last year.

“I’m really passionate about the characters, and that’s how I figured out how I wanted to do the costumes.”

“Greek mythology is fascinating on it’s own and it’s just great to be able to experience that in an Assassins Creed game because…. when I think about video games, and especially Greek mythology I automatically think God Of War, and that experience in gaming, and to have that come back in a different perspective and especially in a style like Assassins Creed is just really exciting!” 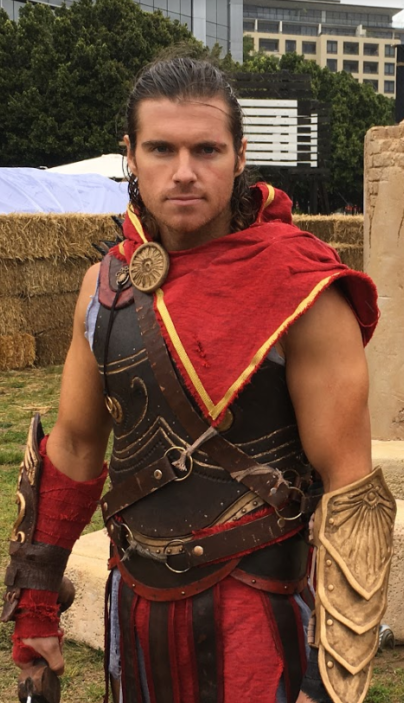 Chris was reflective on the rain at the event. “It kind of adds to the atmosphere. It’s kind of grand and epic… … but at the same time, I’m gonna slip over probably!”

Chris also spoke about his time playing the game at the event. “The Scenery (of the game) is amazing… … I was more or less checking out Alexios’ costume and comparing it to mine and also just checking out the scenery with the eagle… there are other games where you say the scenery is stunning but they’ve got this down-packed, they’ve got the clothing down-packed, the accents, just the look of the people, they’ve really done their homework and it shows, the reviews have been nothing but amazing, I can see why.”

Heartfelt thanks to the cosplayers for their time on the day. Both Yeliz and CosplayChrisare sponsored by Ubisoft, and will be working with Ubisoft on Assassins Creed Odyssey related events in Australia. You’ll see them at PAX in Melbourne later this month!

Massive thanks to Ubisoft for inviting us to the event!