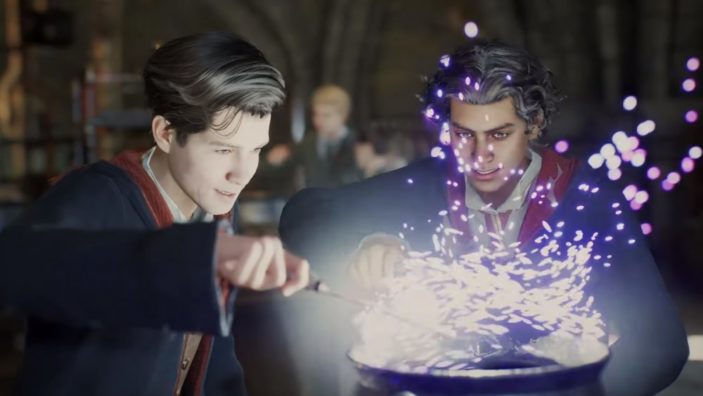 This morning’s Hogwarts Legacy gameplay trailer has left an incredibly positive impression in the minds of Harry Potter fans and gamers alike. While the game’s troubled development has lingered since its reveal, we’re confident that things are looking up, providing a healthy dose of wizarding goodness, wrapped in a detailed and expansive open world. So get set to yell ‘Lumos’, as we shine a light on all the highlights this morning’s trailer had to offer.

Hogwarts Legacy takes place in the late 1800s, as you play as a personally customised young and gifted wizard, entering Hogwarts in the Fifth Year. Although this is highly unusual for students, your character possesses the ability to detect and manipulate powerful ancient magic hidden in the wizarding world. Naturally, evil forces are intent on harnessing this magic for their own nefarious purposes. Beyond the larger narrative, however, you’ll spend your time traversing the castle of Hogwarts and its surrounding areas, attending classes and meeting new friends. 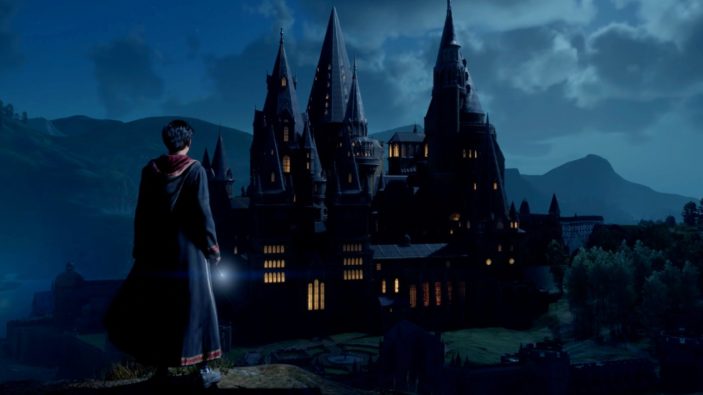 The first thing you’ll notice about Hogwarts Legacy is its attention to detail. The castle grounds look stunning, and hallways, classrooms and dormitories bring not only a variety to the mix visually, but a certain level of authenticity seen throughout the Harry Potter films. As a result, the world of Hogwarts and surrounding areas feel like they’re begging to be explored, from the castle itself to the broader hills and mountains, the Forbidden Forest and even the local village of Hogsmeade. You’ll even get the chance to whip out the old broomstick for faster travel, so I can’t imagine getting around would feel too tedious, should you choose to forgo the scenic route.

However, the true Hogwarts experience seems to follow in the footsteps of the Harry Potter film series. One of my favourite aspects of the earlier films was its world-building, various daily routines, classes and interactions. As the gameplay trailer suggests, you’ll get the chance to take your wizard through all the various introductory rituals that Hogwarts has to offer. You’ll begin by attending the sorting ceremony, in which new students are sorted to one of four houses in Griffindor, Ravenclaw, Hufflepuff and Slytherin. While the Sorting Hat plays a part, it’s what follows that has me excited the most. While it’s not clear if you’ll be able to choose the house you’re sorted to, or if the game intends on choosing itself, for the most authentic experience. Although, Harry would tell you otherwise. It’s entirely possible that you’ll be sorted to a particular house based on the skills and attributes you assign to your character through the creation and customisation process. 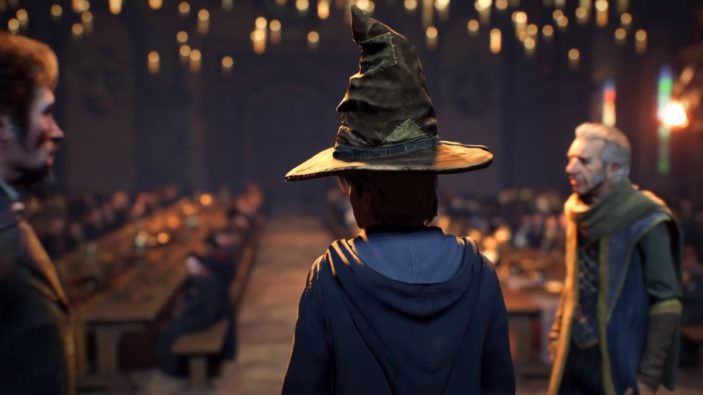 From that point on, you’ll attend a number of classes, from charms, potions and defence to the dark arts, to name a few. Footage shown from these classes strongly suggests that you’ll be taking part in smaller, focused mini-games, albeit the lack of any HUD-based instructions or prompts to present exactly how this will play out. I personally hope the narrative will play a factor here, given your fellow students have had four years of prior experience, encouraging you to play catch up, driving your motivation and progression forward at the same time.

As you explore beyond the castle walls, you’ll meet familiar characters, such as Nearly Headless Nick; although the game’s period setting may suggest that most characters you meet will bear fresh faces. Venturing about the open world will bring dangerous encounters, while players will get the chance to use a number of unique spells and combinations. The ability to utilise a number of different spells in unison with one another looks incredibly satisfying, with the ability to counter incoming spells and attacks providing a level of depth and versatility to the overall combat. 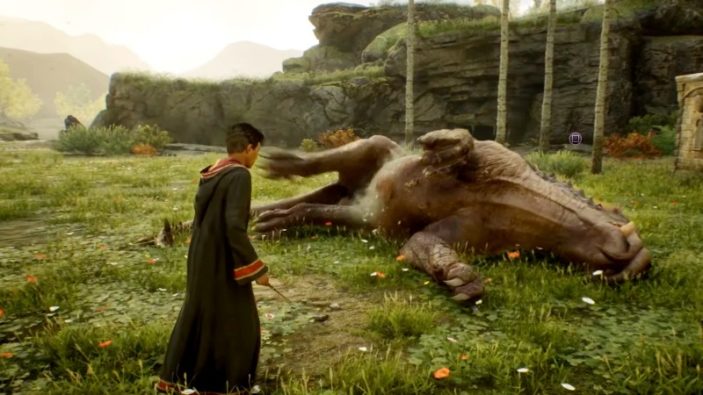 It seems as though the adventure itself will do its best to take you through each and every corner of the open world, although it remains to be seen just how much will be left to explore on your own terms. Various iconic locations such as the Great Hall, Room of Requirement, Gringotts Bank and Hogsmeade Village all make an appearance, suggesting the narrative will tie these locations in rather naturally. However, it’s worth noting that the school of Hogwarts itself will function as the anchor of the open world, in which I assume exploration will focus greatly on discovering the hidden secrets that lie within the castle walls.

Beyond all of this, general gameplay will also incorporate Quidditch, crafting abilities for use in combat, stealth, the option to hunt and track down mythical beasts, recruitable allies and base building. It can honestly be enough to make your head spin, as this recent gameplay trailer still feels like we’re only scratching the surface of an enormous, epic wizarding experience. Although there’s one thing we can be sure of; we can’t wait for this to release.

Although a specific date was not given, Hogwarts Legacy will launch on all major consoles at the tail end of 2022. If you missed this morning’s trailer from the State of Play stream, we’ve included it for you above.