In the crowded age of looter shooters, it is understandable that The Division 2 could scare off gamers with the worry of repetitive gameplay, an unfinished story, and an underwhelming lack of initial content. It is on that note I begin this review, as The Division 2 has managed to surpass its predecessor and stands tall as one of the most diverse, functional and addictive looter shooters in recent memory. While it’s not perfect, The Division 2 provided a dense world, filled with responsive gameplay and a sense of progression not often seen in fragmented releases of this nature.

Service-based games such as these are not easy to review, based on the fact that they are evolving entities, with an expanding purpose, telling a story and providing an experience tailor-made for those looking to come back time and time again. Think Destiny, or more recently Anthem, as games that provide addictive gameplay loops in the search of solid mechanics, and even better loot. However, The Division 2 feels more like an evolution rather than a revolution, providing more of the same, but with an added sense of variety and polish. Players are thrust into the crumbling city of Washington, D.C. as The Division, a specialised group of soldiers who are summoned to D.C. to battle the Hyenas, a ruthless band of rebels hellbent on destroying all that lies within their path. Along the way, you’ll meet new agents, build settlements and earn more loot. The story throws a few minor twists and turns with some impressive set pieces every so often. While not terrible, the story doesn’t present gamers with anything new or inventive. 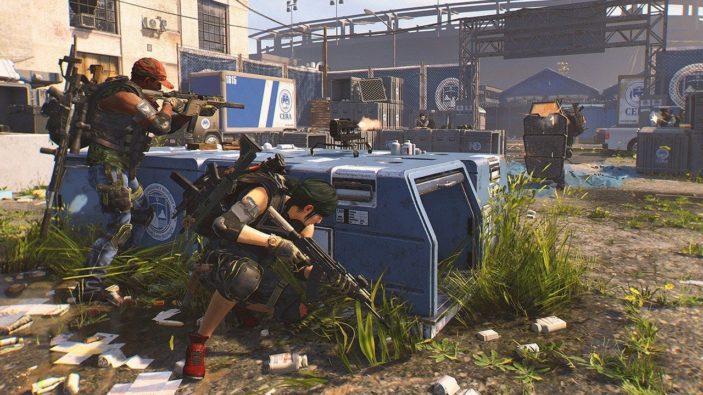 This time around, the city of Washington D.C provides a significant dose of variety compared to the bleak, snowy New York City seen in the first game. Varied weather conditions, an expanded map and healthy doses of random occurrences along with added touches of moments such as the wildlife sitting through the streets add a sense of believability to the city itself. This builds upon the lore of a city in ruins trying to rebuild itself with the resources both left and regained. While the graphics themselves won’t blow anyone away, impressive lighting and detailed environments keep things smooth and consistently interesting, contributing to a strong sense of a world building throughout the entire experience.

On the gameplay side of things, The Division 2 is much of the same, and then some. Shooting is refined and responsive, with weapons feeling varied while all packing a hearty punch. A major downside to games within this genre is the bullet-sponge effect. If you haven’t heard of it before, weapons are collected and equipped based on your current level and therefore deal a certain number of damage points to an enemy, who in turn has a certain number of health points. Given weapons must be constantly upgraded and updated to do considerable amounts of damage to your enemies, less powerful weapons to higher level enemies could result in these enemies taking a whole lot of gunfire, hence the bullet-sponge effect. Unfortunately, the bullet-sponge effect is still present, but this time around, enemies flinch, fall and stumble as they receive damage, making the action feel more dynamic and therefore satisfying. Weapons also provide a nice sense of variety, from traditional assault rifles, to shotguns all the way to sniper rifles and pistols. The frequency in which new weapons drop also helps out in making the player feel not only excited about finding a new weapon, but constantly testing them to mix, match and experiment. 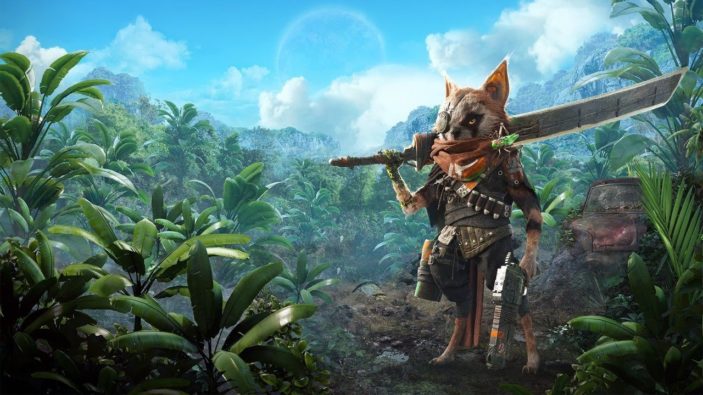 Weapons are also complimented with a vast array of both technology and abilities which can be applied in order to upgrade your agent. Equipment such as turrets, drones, mines and EMP’s are just a small taste of the gadgets provided, all of which can be upgraded with new functions and abilities. Agents can also look to flesh out a variety of perk upgrades, such as being able to carry more ammo or medical kits, or simply earn XP at a faster rate. Both equipment and perks can be upgraded with SHD tokens and skill points respectively, both of which are dealt out at a healthy rate through both side and main missions alike. The ability to upgrade is not limited to your agent, but also to settlements. Throughout the city, small hubs can be unlocked as both fast travel points and places to utilise to upgrade your agent in the long run. While these settlements can be a little daunting with various places to explore and people to talk to, progression feels natural and easy once the formalities with exploring each settlement are over with.

Once the main story is done with, The Division 2 reminds you that it’s far from over. The endgame is a common factor in any looter shooter, and here, the Dark Zone provides the goods. Much like the first incarnation of The Division, the Dark Zone provides players with portions of the city to explore at great risk from both the environment and surrounding players. Here, all bets are off and any loot gained can be lost just as easily. Friends can turn on each other, and other players found out in the wild can be your best friend or your worst nightmare. The Division did this quite well on its first outing, shaking up the sometimes repetitive mission structure looter shooters can be guilty of once the credits have rolled, but there is one huge addition. The Division 2 adds specialisations which become available once a players has hit the level cap. Specialisations allow players to select from three distinct classes, all with exclusive weapons and abilities. The three classes, sharpshooter, survivalist and demolitionist all provide players with different ways to approach the dark zone, from the sneaky and ranged attacks of the sharpshooter, to the more traditional all around survivalist, to the loud and explosive demolitionist. Opening this up much later in the game adds not only a huge burst of variety, but allows players to choose based on the teams they may want to create in order to maintain an effective Dark Zone squadron, and hey; providing players with more choice is never really a bad thing. 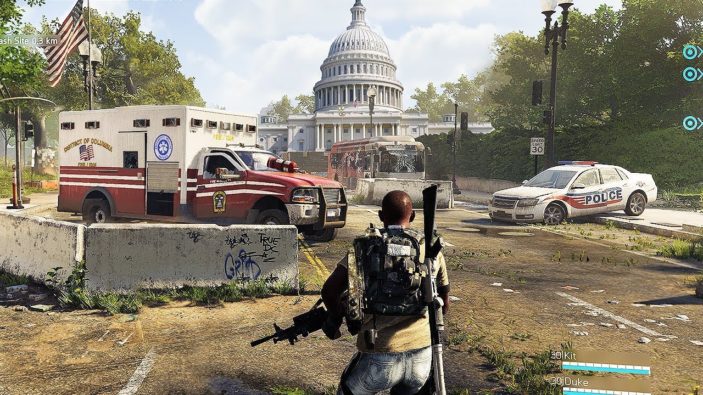 While The Division 2 gets a lot right, it’s not perfect. Playing the game in early access provided some rocky servers, and while these issues have drastically reduced since, the need to always remain online can become an issue for some users with an inconsistent internet connection. The solid gameplay mechanics of The Division 2 keep things satisfying in the long run, but there’s no doubt that as much as The Division 2 tries, there’s no escaping the repetitive mission structure at times. While these minor annoyances must be noted, they did little to detract from my overall experience with the game.

The Division 2 provides a lot of content to love and builds upon the foundation of its predecessor. While it can be seen as an evolution rather than a revolution, there’s no denying the solid mechanics and satisfying endgame. While the story is a little bland and the mission structure a little repetitive, I have high hopes for the future of The Division 2, as it is already one of the most dense and entertaining looter shooters in recent memory.

Matthew Arcari is the games and technology editor at The AU Review. You can find him on Twitter at @sirchunkee, or the Dagobah System, chilling with Luke and Yoda.