The Australian Open is hosting a $500,000 Fortnite tournament and you can enter 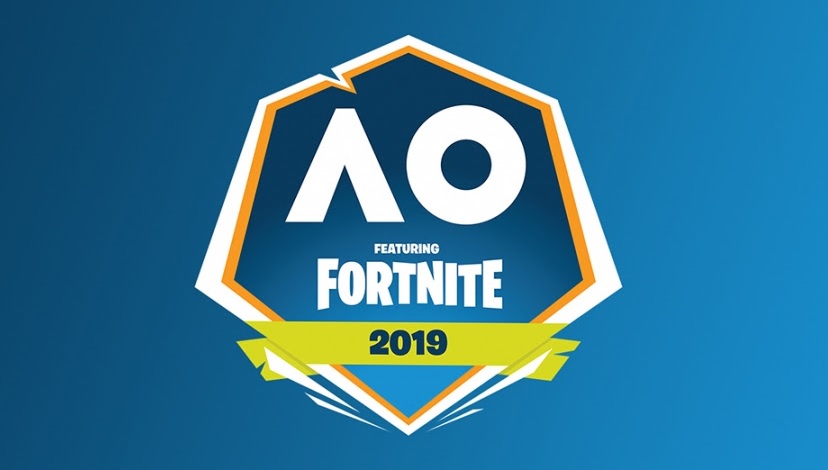 Margaret Court Arena will play host to a massive Fortnite tournament for the second time in the space of six months.

The Australian Open, the nation’s biggest and popular tennis event, is running on a pair of tournaments, the combined prize pool of which comes to $500,000. The first 500 players to register on the official Aus Open website will compete in the Qualifiers (January 26th), a series of five heats. The Top 20 players from each heat will move on to the Grand Final (January 27th). To the Victory Royale go the spoils — the player who takes 1st Place in the Grand Final will snag themselves a cool $100,000.

The event will also feature a ProAm Duos competition in which players will compete with and against some of the biggest names in Australian Fortnite content creation. Loserfruit, Muselk, Lachlan, Lazarbeam and MrFreshAsian will be in the mix, with winnings and proceeds from the ProAm tournament going to charity.

Registrations open on Wednesday, January 9 via the Aus Open website. You can find more information about the event, as well as how and when you can register, over there.