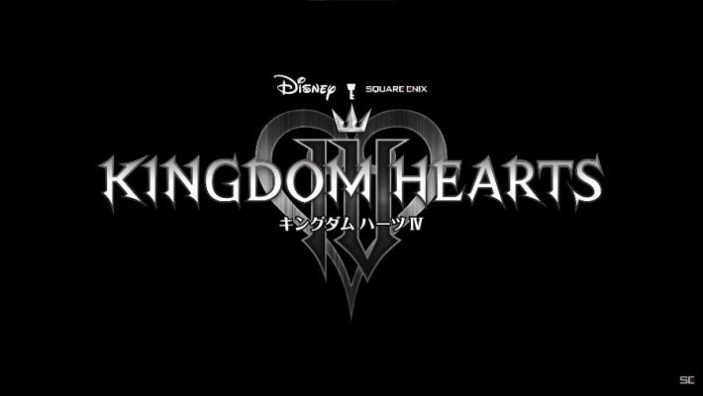 Kingdom Hearts IV has been announced by Square Enix at the Kingdom Hearts 20th Anniversary Event overnight, along with a second game, titled Kingdom Hearts Missing-Link, a smaller title coming to iOS and Android platforms.

The 7-minute trailer below features clips of both new games, preceded by footage of Kingdom Hearts Dark Road’s final story update. Kingdom Hearts Missing-Link will launch on iOS and Android smartphones with a closed beta launching in select regions later this year. Players will get to embark on adventures from the realm of Scala ad Caelum into the real world, in an all-new, original story.

Kingdom Hearts IV rounds out the trailer, with footage of a new-look Sora, alongside returning Disney characters like Donald Duck and Goofy, in an all-new storyline and incredibly realistic visuals, an unprecedented approach for the series thus far. Players will explore the city of Quadratum, which will also most likely feature one of the most detailed and expansive open areas the series has seen.

With little information on the launch window and platforms, we can expect Kingdom Hearts IV to be at least a couple of years away.