Feeling old yet? Everybody’s favourite purple dragon Spyro turns 20 today, and to celebrate his birthday – and the release of the highly anticipated Spyro Reignited Trilogy, baking sensations Raymond Tan and Vickie Liu have teamed up for a one-of-a-kind Spyro cake.

Baked with cassis grape swiss meringue buttercream, chocolate shards and delicate isomalt sugar work, the cake is absolutely gorgeous, and features Sparx the dragonfly, a smattering of gems and a misty castle alongside the piece de resistance – an adorably goofy rendition of Spyro himself as the centrepiece. 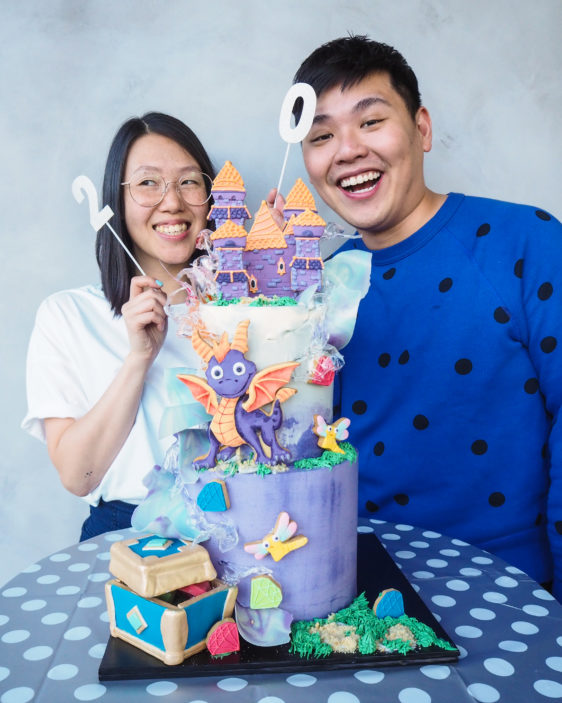 Spyro the Dragon first released in 1998, becoming a childhood favourite of many 90s kids (this writer included). He makes his grand return to modern consoles today, celebrating a milestone career in games and bringing with him a wave of much-needed nostalgia.

Check out this rad cake: 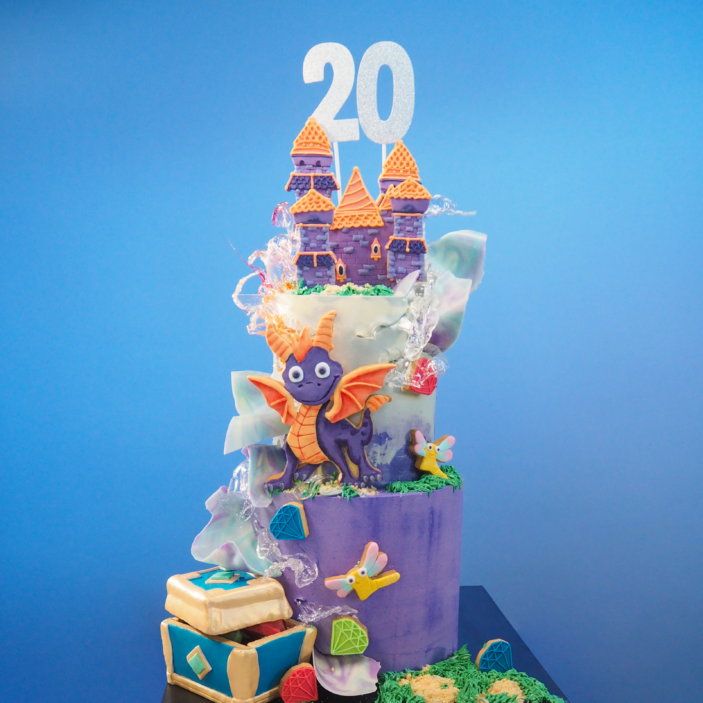 The Spyro Reignited Trilogy is available now from all video game stores and online. It includes all three original titles – Spyro the Dragon, Spyro 2: Ripto’s Rage! And Spyro: Year of the Dragon in all their remastered glory.