Like most gamers of the 90’s, Spyro thje Dragon was one of the first ever games I’ve ever played and when the Spyro Reignited Trilogy was announced I couldn’t wait to get my hands on it. Until it was only released for the PS4 and Xbox One (versions we’ve previously reviewed). Having only Nintendo Switch on hand, I had no choice but to wait.

With the Reignited Trilogy’s   time has finally come

As soon as the music starts, it was like being thrown back to 1998. All three games are visually stunning, evoking the cartoon sensibility of the original games in a way they never could, and the reimagining of some characters was a delight for the child in me. Spyro doesn’t look as scary as his first “reimagining” and Hunter looks lean and mean. Female characters — Elora, Shiela and Bianca — look heaps better without their PSOne-era right angles. 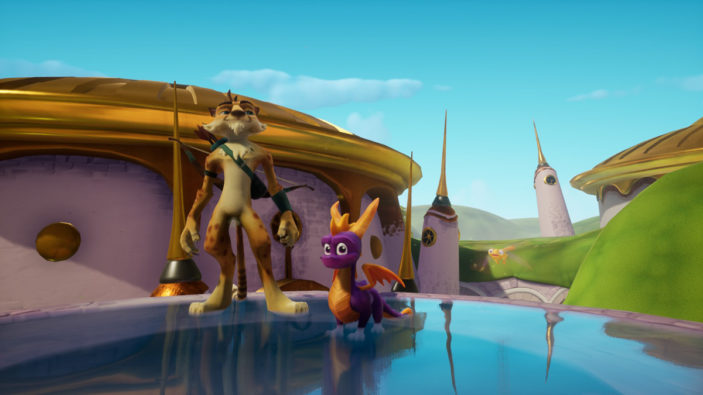 It feels like the controls haven’t been updated much from the original because they feel as wonky as I remember. They were manageable while playing Spyro the Dragon but when I got to playing Ripto’s Rage, the controls started going a bit nuts and I ended up repeatedly falling into the nearby lava/purple goo/bottomless abyss and it was Game Over. The input lag seemed to be a problemr regardless of whether my Switch was docked or not. When I moved onto Year of the Dragon, everything was fine again, right up until the moment I started flying levels. Controls automatically become inverted without a prompt. I tried, but after failing again and again I gave up doing them all together. 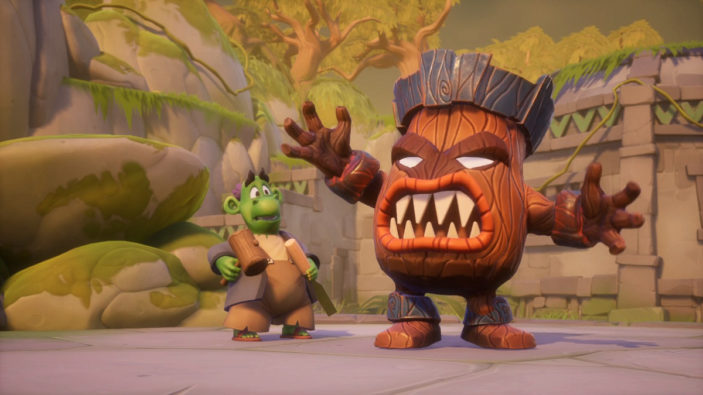 Another issue that seems to plauge the Switch version are its load times. Whether its going from world to world or while “reigniting” (after you die), it really takes a long time to load. I can eat a whole bowl of cherries in the amount of time it takes to load. Trust me on this, I did the work on this one.

It seems that there hasn’t been any updates to the game since it was launched on PlayStation 4 and Xbox One — frame rates tend to drop significantly, to the extent that you’re sometimes unable to progress. A shame. 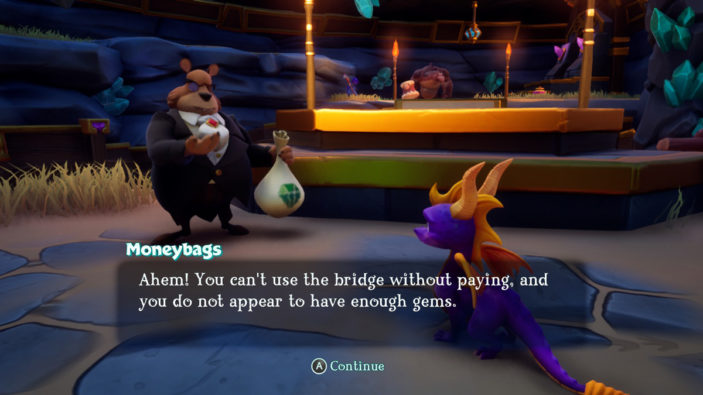 There’s nothing much new that I can say that hasn’t already been said here — there haven’t been any major changes made from from the PS4 and XBO versions. It stutters and its controls are maddening, yes, but I also can’t put it down. There’s a charm to it that asks forgiveness and pulls me through.

Playing Spyro felt like I was meeting with an old friend — they may look different, the years may not have been kind, but the same heart beats within. It was an absolutely bittersweet experience.

THREE-AND-A-HALF STARS (OUT OF FIVE)