Beloved first-person shooter BioShock has finally arrived on the Nintendo Switch. The Bioshock Collection combines all three games in a single package, along with all available DLC.

The BioShock collection has been available on current platforms since 2016. And now here we are, BioShock playable on-the-go…

Everyone knows the BioShock story by now. These are some of the popular shooters of the last console generation — almost everyone has played them. If you haven’t played them though, this presents a great opportunity to do so. They hold up fine, even the original which is now more than a decade old. But, given their age, how do they perform on the Switch?

A man chooses, a slave obeys…

Since the current pandemic has made it difficult to go out with my Switch, I only played these BioShock games in handheld-mode, for this review to get a better feel for it. Docking it makes the experience almost exactly the same as any other console.

But holy crap do you get into it this way.

I’m curled up on my couch for hours, deep in Rapture and engrossed like never before. My neck ached but I kept going. I still chickened out a few times, but I kept coming back. The experience of playing gems like BioShock on a handheld device is like none other. And I’ll say that time and time again. 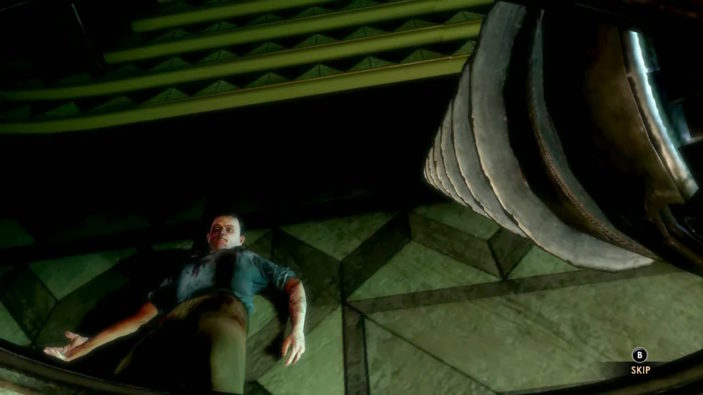 The Switch’s 1080p capabilities can handle the BioShock, BioShock 2, and Infinity almost perfectly. Since the remastered versions in this collection are about 4 years old now, and the Switch being only a year younger, the little hybrid console manages to hold its own.

I’m in Jordan. Summer has just arrived here. “Hot” isn’t coming, it’s already arrived. The good news is my Switch seems to be fairing a lot better than I am. The console fan hasn’t made a single peep throughout week of playing what is a pretty intensive game and it amazes me. This Collection is only a year older than Breath of the Wild but it’s the latter that makes my Switch go like it just had a shot of Devil’s Kiss. Not with BioShock, not at all! 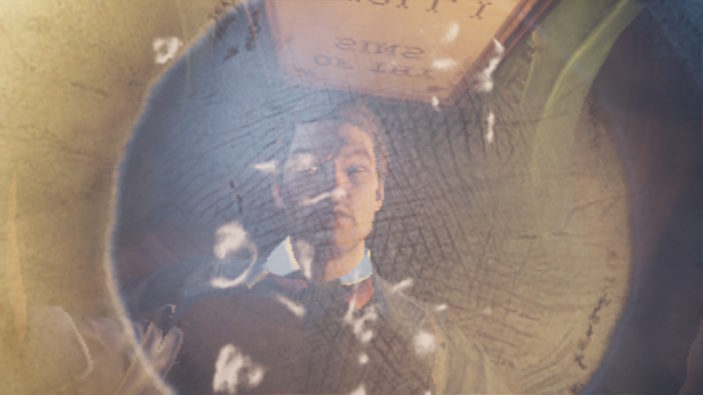 In the end, our choices make us

I can’t remember how far I had gotten during my previous attempts at completing BioShock and most of the motions don’t seem to click in my head. It’s as if I’m playing the game for the very first time.

If you’ve never played BioShock and would like to, I would highly recommend that you get the Switch version. Playing the games in handheld mode seems to draw you in a lot more compared to on console or PC. I’ve realised that the reason why I couldn’t finish the Rapture games on the PC is that I have so many other things I can do for entertainment. Not on the Switch, nor on the PlayStation or Xbox, but you won’t be able to play the games anywhere in the house or anywhere else in the world with the latter two consoles.