Father’s Day approaches. Dad’s doing the right thing, he’s staying home and helping to stop the spread! He loves his games, but all those weeks cooped up in the house have left him a bit starved for entertainment. He’s actually managed to chew through the old Pile Of Shame, the games he bought but never finished. Don’t worry, PlayStation’s here to help. Here’s our top picks to give your dad a great Father’s Day at home with video games. 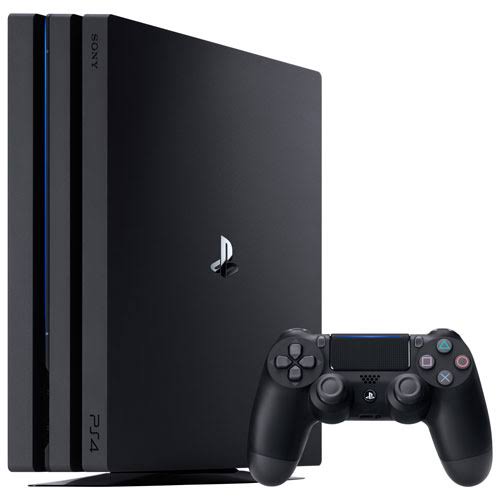 Dad with the very best gaming has to offer with the PS4 Pro. With dynamic 4K gaming and entertainment experiences and a wealth of gaming possibilities available, the PS4 Pro offers leading-edge technology to deliver the fastest, sharpest, most responsive gaming experiences ever seen. 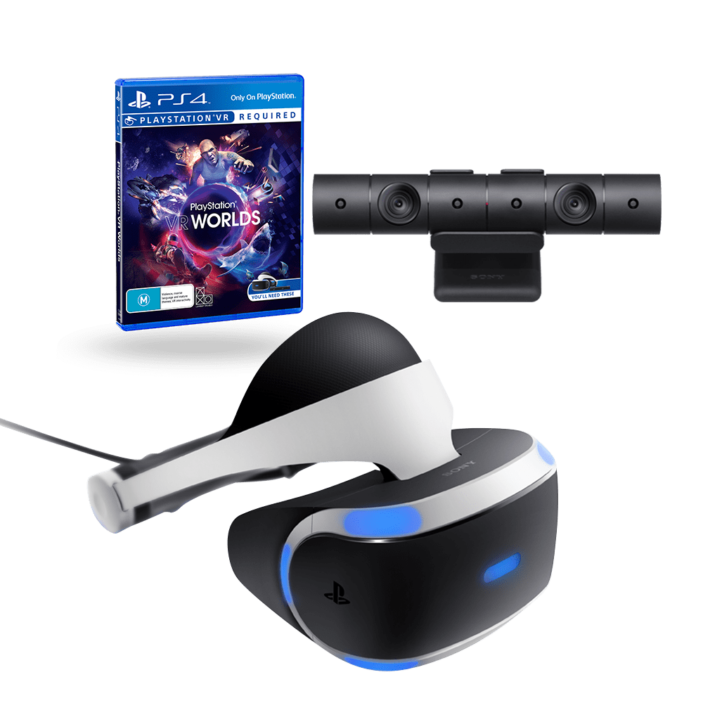 Get immersed in gaming with the PlayStation Virtual Reality bundle, including a PS4 Camera and PlayStation VR Worlds. Watch Dad journey through different VR experiences, from diving with sharks to participating in a London heist. Best of all, you can have just as much fun watching the action unfold from the couch! Don’t forget to pick up a pair of Move controllers (sold separately). 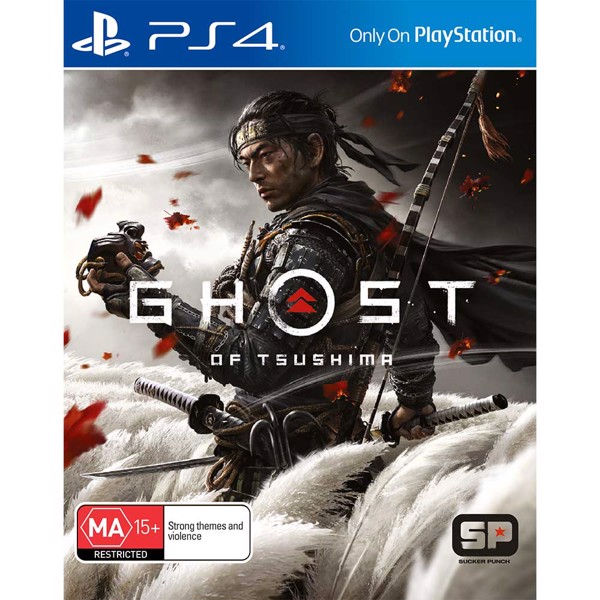 Let Dad live out his Samurai fantasy in this open-world feudal japan epic from Sucker Punch Productions. Ghost of Tsushima tells the story of Jin in his quest to reclaim his home, the isle of Tsushima in which he must make the most difficult decision of his life: honour the tradition and customs of his samurai upbringing and maintain a fight he cannot win, or deviate from his samurai path to protect the island and its people by any means necessary. 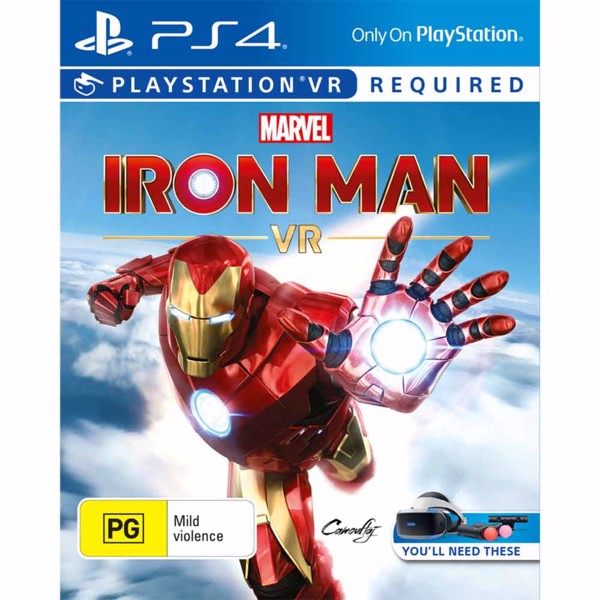 Has Dad always wanted to be a superhero, now he can be! With Marvel’s Iron Man VR, he can don the PlayStation VR headset to suit up as the Armoured Avenger in an original Iron Man adventure! Using two PlayStation® Move motion controllers, Dad can fire up Iron Man’s Repulsor Jets and blast into the skies with an arsenal of iconic Iron Man gear at his fingertips, facing off against one of Iron Man’s greatest foes in high stakes, action-packed battles along the way! 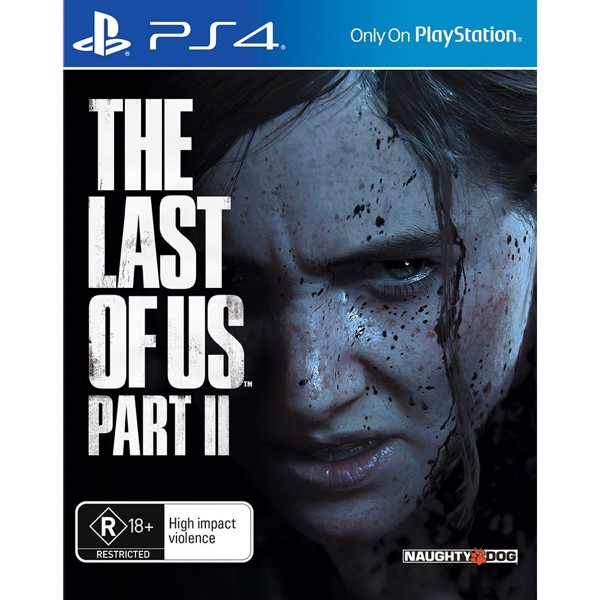 The Last of Us Part II

The sequel to one of PlayStation’s biggest games of all time, immerse Dad in a post-apocalyptic story and journey for Justice through the eyes of Joel and Ellie in The Last of Us Part II. He can experience action-survival gameplay of tense melee combat, fluid movement and dynamic stealth while discovering an emotional story challenging his notions of right and wrong.

Give the gift that keeps on giving! Unleash the full power of the PS4 and let Dad enjoy exclusive discounts, access to an online global community, online multiplayer, 10GB of cloud storage and monthly handpicked PS4 games for him to download and play throughout his membership with a PlayStation Plus membership. 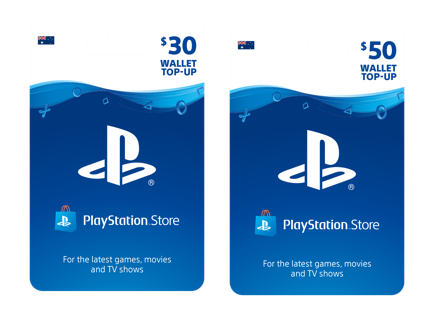 Can’t decide? Give Dad the gift of freedom with a PlayStation Store Wallet Top-up! Dad can buy whatever his heart desires through the PlayStation Store including downloadable games, special game add-ons, full length movies, TV shows plus loads more content that is compatible with a PS4, PS3 or PS Vita.