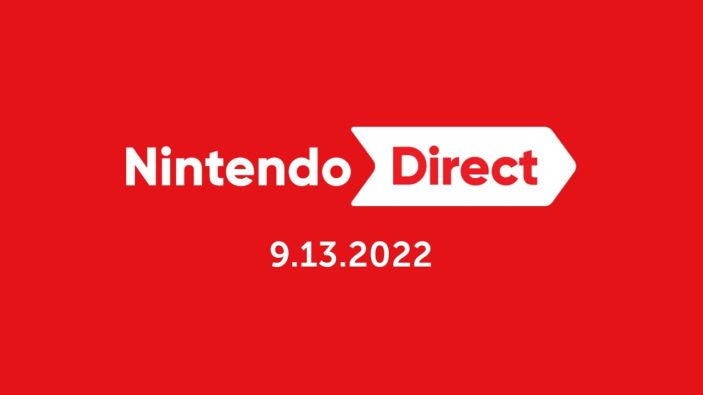 This September, Nintendo Direct was jam-packed with games, release dates, trailers and news about what’s coming to the system over the next year. The Zelda: The Breath of the Wild sequel is coming, Goldeneye with online multiplayer will be available soon, Kirby‘s 30th anniversary celebrations, Pikmin 4 and a slew of Nintendo 64 games are coming to the live service over the next year. Below is the information and individual trailers, along with the entire presentation at the bottom of this post. It’s a great time to be a Nintendo Switch owner!

Coming in 2023, we didn’t get any in-game footage or even a huge CGI trailer. The great news is that it is coming and in the meantime you can play Pikmin Bloom on mobile.

Coming soon! We don’t get a date or any specs, but the trailer does confirm we will have online multiplayer, which is a must for this title.

The Legend of Zelda: The Tears of the Kingdom

The long awaited sequel to Breath of the Wild; again we didn’t get too much footage or information. This title will release on May 12th, 2023.

The latest Fire Emblem game Engage will be getting a Divine edition, which will contain collectible items. More info coming soon!

This was a HUGE hit when it launched last year and, finally, the game that looked like it was made to be played with Joycons on the Switch is coming. You can play locally with a friend, online with a friend pass or couch co-op from November 4 this year.

There are some other ports coming to the system, including Tunic, Sifu, Lego Bricktales and Life Is Strange: Arcadia Bay Collection all coming in the next few months.

A couple of games are releasing in the West for the first time. Big titles like Front Mission are getting big ground-up HD remakes, including Front Mission 1 and 2 and the third game will release later on. You pilot giant machines in tactical turn-based combat to gain skills and metal. Fatal Frame: Mask of the Lunar Eclipse will also release in early 2023.

Kirby is celebrating 30 years and to help kickstart the celebrations, Kirby’s Return to Dreamland Deluxe is coming to Nintendo Switch. This title supports local play, with up to four players on the same system able to join Kirby and the gang in their fight. Each Player can use the copy ability and play as Kirby together, along with some fun mini-games. The game will release February 24th in 2023.

There are a ton of ports coming to the Switch, if you are lucky enough to live in the US, UK or somewhere that supports cloud gaming. You will soon be able to play Resident Evil: Village, along with its DLC, later this year. Along with this will be cloud versions of the previous Resident Evil games. You can also play a demo of Village on the Eshop right now!

This is hitting the Nintendo Switch on October 28, just in time for Halloween! We finally got to see some gameplay footage, which you can watch below

Finally, Nintendo 64 games are available on the Switch via the premium membership! The company announced a slew of games coming to the service, including Mario Party 1, 2 and 3, Pilot Wings, Pokemon Stadium 1 and 2, 1080 Snowboarding and Excitebike 64. All of these titles will be drip-fed to the service over the next year.

It was a great showcase allowing for updates on existing titles, bringing some great ports, and announcing the highly anticipated Breath of the Wild sequel that fans have been waiting for. It’s a great time to be a Nintendo fan and a Switch owner. You can watch the full presentation via the video below!