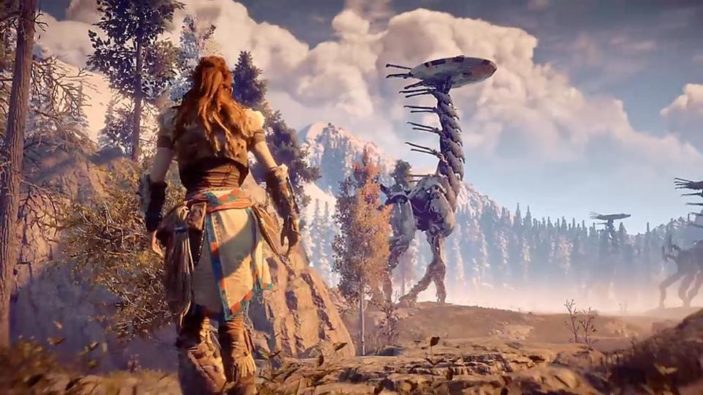 Horizon: Zero Dawn is heading to PC later this year, according to several sources familiar with Sony’s 2020 plans.

Horizon: Zero Dawn released in 2017 as a PlayStation 4 exclusive. A new IP developed by Guerilla Games, it was a critical and commercial success, and a major win for Sony. The news, first reported by Kotaku’s Jason Schrier, indicates that Sony may be willing to court a platform-agnostic approach in the future.

In the PS4 era in particular, exclusivity across titles and service have been core to Sony’s strategy. “Only On PlayStation” became a kind of shorthand for high quality single-player experiences. As games like Fortnite and PUBG grew in popularity, Sony drew ire for its reticence in adopting cross-platform play. The strategy wasn’t working anymore.

Sony’s direct competitor, Microsoft, have been open about their interest in platform-agnostic ecosystems. With Xbox Game Pass bridging the gap between console and PC, and finding strong success in doing so, to see Sony take notice and follow suit would not be a surprise. They didn’t get to be the worldwide market leader by ignoring the way the wind is blowing.

That Horizon is the centrepiece of this story may not be that surprising. Following the departure of former SIE Worldwide Studios chairman Shawn Layden in late 2019, Guerilla co-founder and managing director Hermen Hulst stepped into the role. Hulst may be putting his money where his mouth is: its a bold change of direction for Sony, and he’s putting his own game on the line as collateral.

Rumours regarding a PlayStation 5 reveal event in February continue to abound. May we see more then.

You can read our full Horizon: Zero Dawn review here.