Halo Infinite delayed to 2021, no longer a launch title 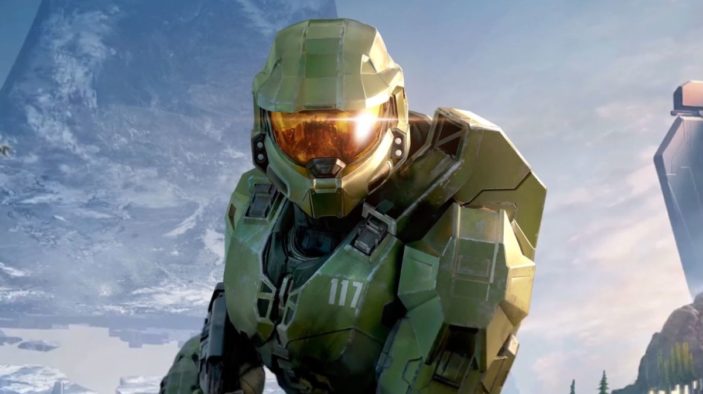 343 Industries have delayed the release of Halo Infinite into 2021. The delay means it will no longer be a launch title for the Xbox Series X in November.

The announcement came via the official Halo Twitter account. 343 were not specific about when in 2021 they intend to launch, citing the difficulty of developing the game remotely during COVID as a major handicap. It comes a little over a month after the game’s first gameplay trailer debuted during the Xbox 20/20 showcase. The trailer showed a game that hewed closer to the original Halo: Combat Evolved in its look, tone and tenor. It looked to expand the game’s scope to include open-world elements.

The fan response was less than enthusiastic. Many took issue with the game’s visuals, claiming it didn’t look realistic enough or that the models and textures felt too last-gen for a next-gen launch title. The Halo series has, of course, had a meandering relationship with stylisation over the course of its life. Some entries, like Halo 3, preferred stylisation as a way of conveying the hope within its story. Others, like Halo: Reach used realism to telegraph its more somber tone and the doomed nature of its characters and plot.

Including Halo Infinite in the Series X launch lineup was a statement of intent for Xbox. It was supposed to signal a return to its roots even as it looked to the future. It now goes to launch with a significant hole in its early library.

The Xbox Series X launches in November 2020. Halo Infinite will launch on Xbox Series X and Windows PC at retail and via Xbox Game Pass.