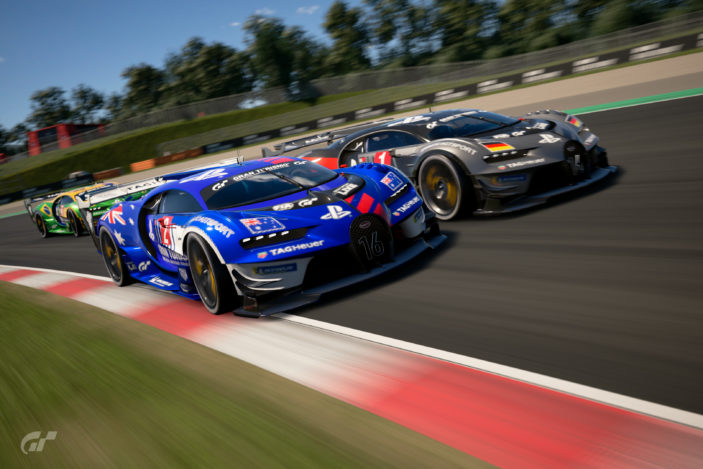 The best Gran Turismo players in the world are coming to Sydney in February. The FIA Certified Gran Turismo Championships will pull into the Big Top at Sydney’s Luna Park on February 15-16. It’s rare to see the worlds of motorsport and video games collide like this, but here we are.

The event will be the first stop on the Gran Turismo World Tour’s 2020 season. Each race will play out before a live audience, and broadcast live online via YouTube and Facebook.

Fifty of the world’s best GT players, from the Americas, Europe, Asia and NZ will face off against our own greatest players across two major competitions. The Manufacturer Series sees 12 teams of three attempting to take their automaker to the top of the standings. The Nations Cup is an all-in-brawl, with 24 international players all vying for pole position. Australian players Cody Nikola Latovski, Matt Simmons and Adam Wilk will represent Australia.

Expect the Bathurst track to get a workout. The entire competition will be run on PlayStation 4 Pro hardware and Gran Turismo Sport.

The event will run from 4pm to 6:30pm across both days and the tickets are free, which is the best possible price. You can snap one up right here.