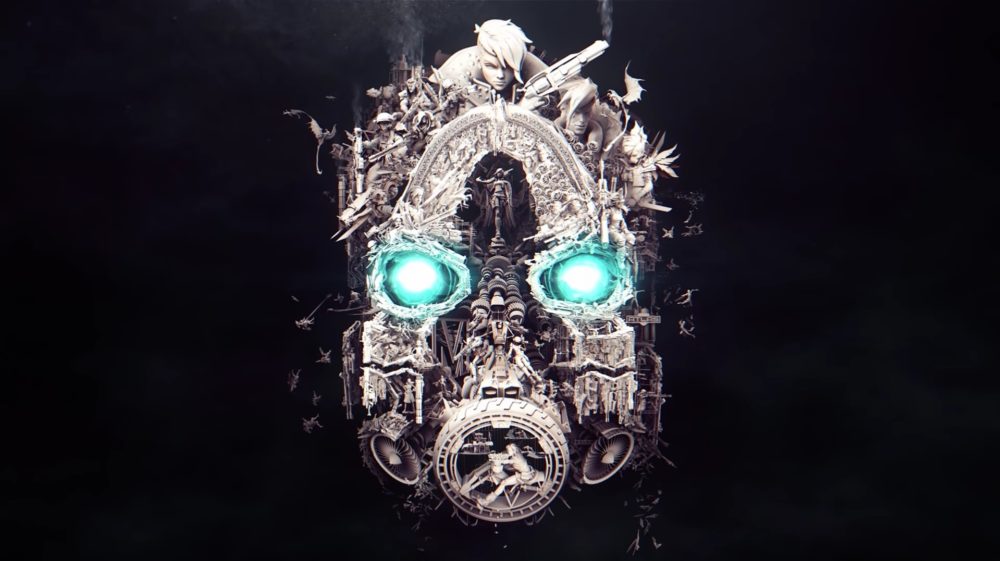 One of the gaming industry’s worst kept secrets might finally be about to step into the light. It’s been common knowledge that Gearbox has been hard at work on a new entry in the Borderlands series for several years now. Despite never formally confirming anything, the project has seen it all — leaks, tech demos, winking comments, soft confirms, the works. Now, an actual teaser trailer has appeared online ahead of the developer’s much hyped panel at PAX East this weekend.

The teaser, which features surprise appearances from several known Borderlands characters — including Rhys, the star of Telltale’s Tales from the Borderlands, now the apparent CEO of Atlas — pulls various elements of the series together to create a massive bone-white statue in the shape of a Psycho mask. You can check the teaser out in the embed below:

Not much is known about the project at this stage. Gearbox is set to reveal all tomorrow. Australian fans can watch the panel’s live stream here once it goes live at 5am AEDT. Until then, stay turnt, slabs.