Games Review: The Stillness of the Wind is a game of great peace and sadness 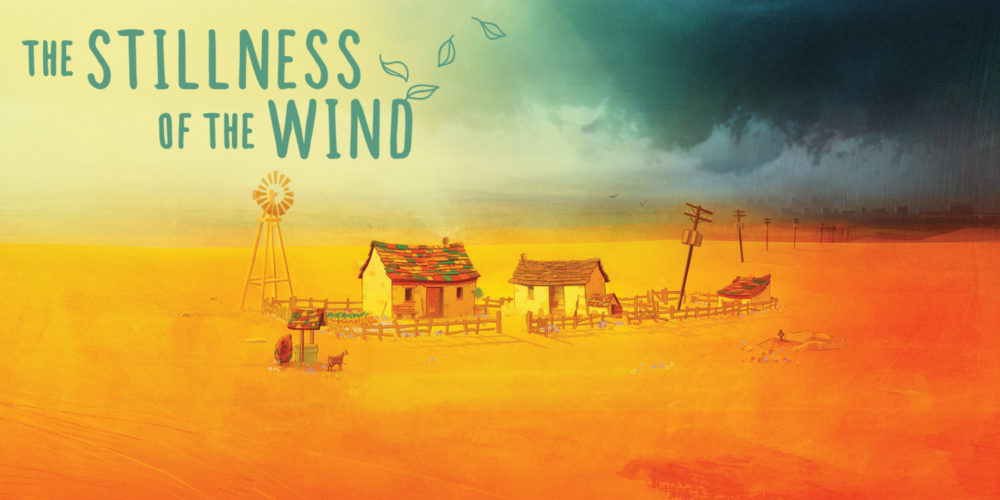 The Stillness of the Wind is a melancholy tale and one that frequently had me in tears, even if it was hard to articulate why. The premise is simple — you play as Talma, an old woman who lives on a farm. As the years have gone by, the people in Talma’s life have left her, finally leaving her to tend to her farm and its animals alone.

Talma spends her days looking after her goats and chickens, ploughing her fields and exploring her farm. She wakes each day, goes on her journey and soon, the sun sets on her day. Occasionally, the peace is broken by a long figure — the travelling merchant bringing Talma whimsical letters from her family and friends. Mostly, it’s quiet though, and altogether peaceful. 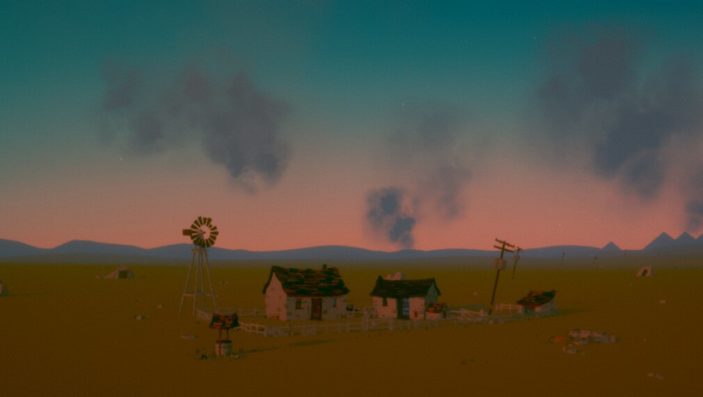 To call it a ‘farming sim’ would be frankly reductive, although it does borrow many elements from the genre. In the end, these actions are more of a prop for the story that unfolds no matter how much cheese you make or seeds you plant. The Stillness of the Wind defies categorisation, existing instead within its own bleak little niche.

With a minimalist soundscape and a warm and inviting colour palette, the game looks and feels like a living painting. The score is subtle, and buoys the loneliness that Talma feels – it’s only broken by Talma’s interactions with the merchant and her own pealing laughter in rare moments of joy.

After long days working, it was a breath of fresh air and gave me time to sit and think — rare in adult life. The game’s simple nature requires personal investment for it to feel worthwhile, but Talma’s tale is relatable, well told and easy to empathise with. Be warned though, patience is a virtue, one that players will have to exercise to feel rewarded by the game. 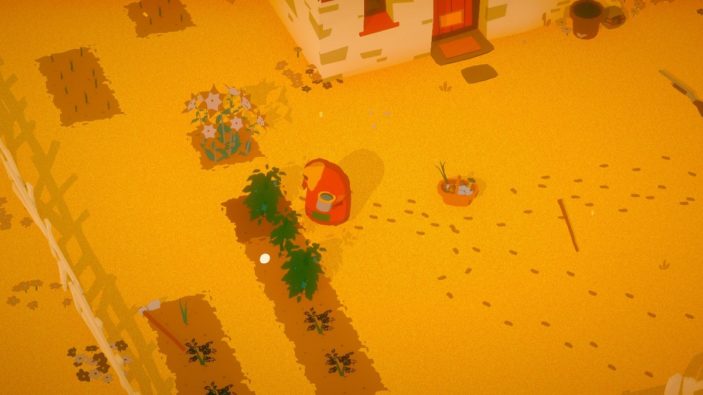 The game gives you very little instruction, something that may surprise players, but the tale is what you make of it and what you fill your days with is up to you. The passing of time is marked by letters that connect Talma to the outside world and illuminate the world of the game. It’s here that subtle pieces of the story are revealed as the city that threatens Talma’s livelihood is revealed.

What might seem like a surface-level game only get deeper the longer you play, with letters and odysseys into the desert playing on issues of gentrification, loss and memory. Talma could be the player’s grandmother or an elderly neighbour they see every day. Her story of being left behind by the world is not new, but it is beautiful, evocative and heartbreaking.

The Stillness of the Wind won’t be a game for everyone. It’s not bombastic or loud, it doesn’t tell you what to do or where to go, but it explores all the quiet, stunning moments in life. As a brief respite from the screaming, busy noises of adulthood, it presents a calming and graceful tale about the effects of time on the world and how beauty shines through it all.