Games Review: New Super Mario Bros U Deluxe (Switch, 2019) looks to the past to find the way forward 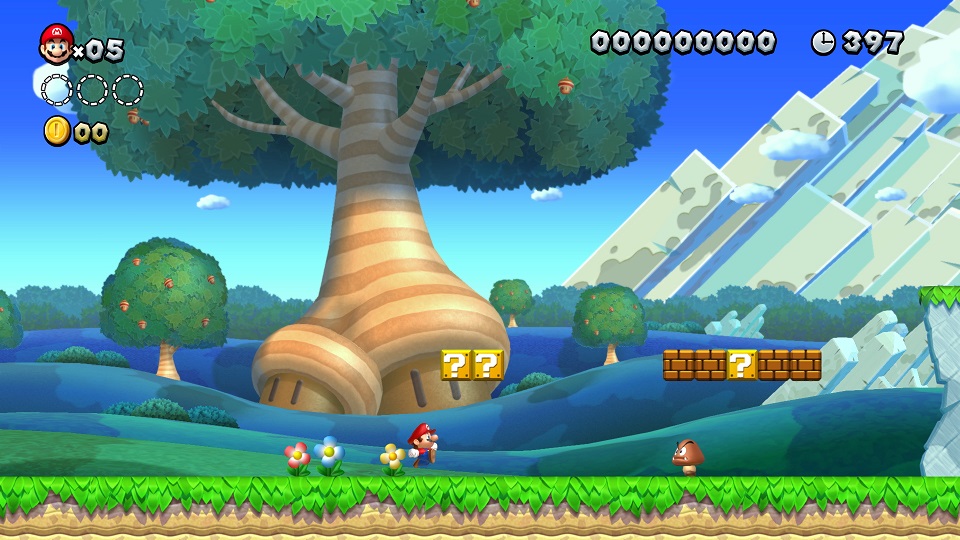 When we think about game design that could be considered “timeless,” the classic Super Mario Bros formula still leaps readily to mind. 34 years after its first appearance on the NES, Shigeru Miyamoto’s original push-forward platformer design remains as compelling as its ever been. New Super Mario Bros U Deluxe only proves this further, taking all the best ideas from previous series entries and finding small, additive ways to update them.

The thing that kept leaping out at me was that New Super Mario Bros U Deluxe never bows to the pressure of modern hardware. Revival games like these often fall prey to the idea that modern hardware requires modern design concepts, something usually confused with a greater degree of mechanical complexity. NSMBUD never ratchets the complexity beyond what could have been accomplished in the SNES era. You could look at the entire game as a design challenge — create a brand new Super Mario Bros title, with new levels, enemies, challenges and ideas, but your only tools are the ones established by previous games. Super Mario Maker was a game built around that very concept. 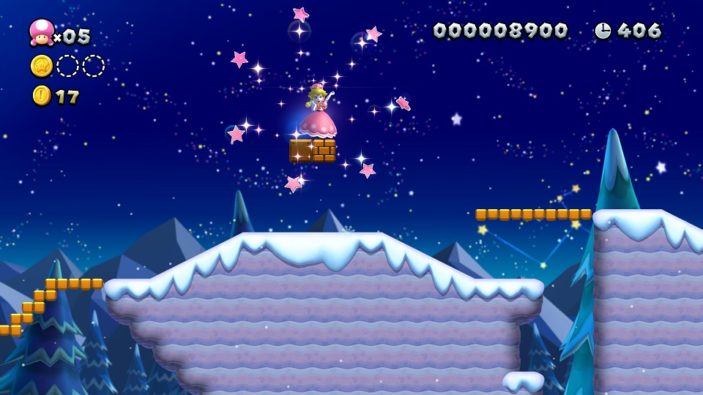 But Nintendo goes further than that. NSMBUD contains not just the original New Super Mario Bros U title that first debuted on the Wii U but a wide roster of expanded content. This includes the DLC package New Super Luigi U for those looking for increased difficulty over the base game and a challenge mode for those who like to be put under the pump while playing Super Mario Bros. There’s also over 200 videos included by the developers that talk at length on the topic of speed running, a pastime that has become very popular in the classic Super Mario Bros community.

NSMBUD‘s greatest trick is that it feels exactly like the original NES games. Characters feel as though they have the same speed and weight as those in the originals. To be able to replicate that sense of inertia is a remarkable feat, and it allows players familiar with the Super Mario Bros franchise to feel at home immediately. You’ll be stomping on goombas and hurtling towards the end of level flag like you never put the NES controller down. 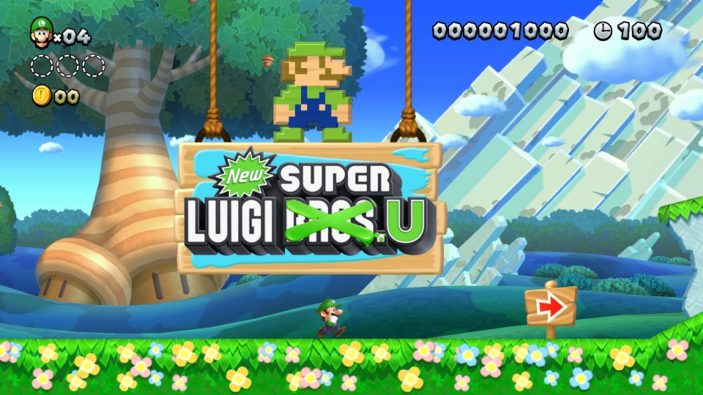 However, the real draw for me has been the game’s hilariously combative four-player multiplayer. The concept is simple — it’s still Super Mario Bros but there’s four of you in the level at once and you all have to get through the level together. What begins as a fairly benign co-operative exercise quickly turns every level into a hyper-competitive battle to the finish. Items will be squabbled over. Heads will be jumped on, causing others to plummet into a pit. Friendships will be torn asunder by well-timed green shells. Like the best of Nintendo’s multiplayer offerings, SNMBUD gives you everything you need to mess with your friends until they don’t want to know you anymore.

Visually, NSMBUD finds a sweet spot between the blocky 8-bit original and the modern Mario aesthetic. It revels in the freedom it has to update the classic look without needing to be slavishly faithful to it. This fresh coat of paint doesn’t detract from the game’s readability either — the simplistic visuals of the NES era made games like Super Mario Bros very readable. You always knew what was happening and where enemies were. Again, Nintendo doesn’t complicate things.  The screen is rarely crowded or cluttered, the way forward usually fairly obvious but sometimes challenging to navigate. 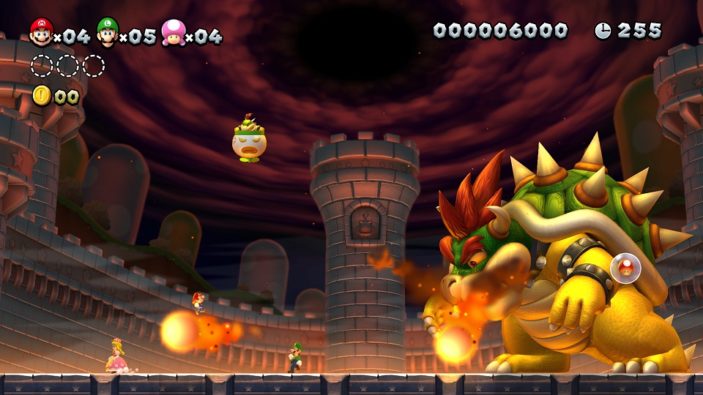 New Super Mario Bros U Deluxe is a victory lap for a series that made video games a household name. It feels at home on the Switch and I’m glad that it won’t be consigned to history as a forgotten Wii U title. It’s the perfect game to play with family, and a great way to cause a ruckus at a party. There’s literally no downside here — it’s Nintendo doing what they’ve always, always been good at, and it rules.