Final Fantasy VII Remake has been delayed by a month 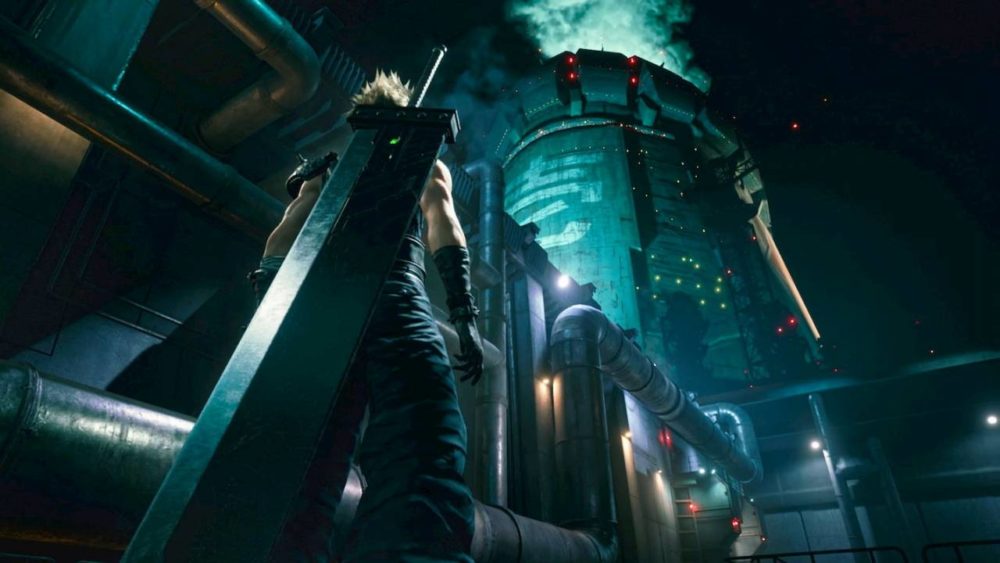 Final Fantasy VII Remake, the hotly anticipated remaster of the beloved JRPG, will miss its release date by a month.

We are making this tough decision in order to give ourselves a few extra weeks to apply final polish to the game and to deliver you with the best possible experience,” reads the statement by producer Yoshinori Kitase. “I, on behalf of the whole team, want to apologize to everyone, as I know this means waiting for the game just a little bit longer.”

“Thank you for your patience and continued support.”

Though only adding an extra month to the wait for fans, the delay will give Square Enix the room to tinker with final balance and polish. It is the second game by the publisher to be delayed today, with Marvel’s Avengers slipping to September.

The delay follows a leak last week that appeared to reveal unannounced elements found in the full game.

Though the game is currently a PlayStation 4 exclusive, publisher Square Enix remains open to a port on other platforms.

Check out our video game release dates page for every game coming in 2020.