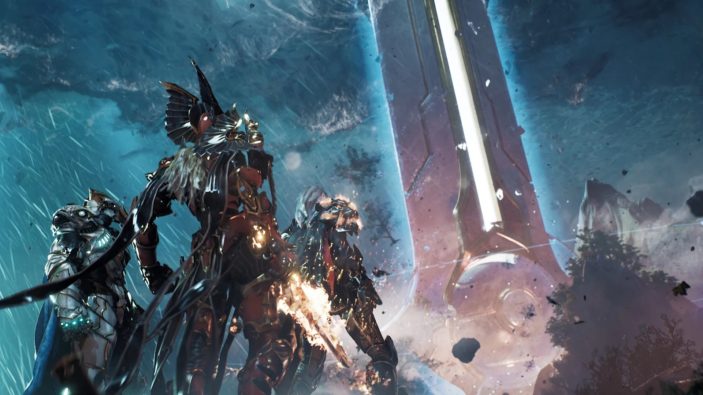 From Crash Bandicoot 4 to forthcoming PS5 releases like Godfall, there was a little something for players of every stripe. Good to their word, Sony had no news on PlayStation 5 hardware, pricing or release dates — but with only three months to go, we imagine that State of Play episode will come soon enough. You can check out every trailer from the show, in order of appearance, below. The full broadcast is embedded directly below.