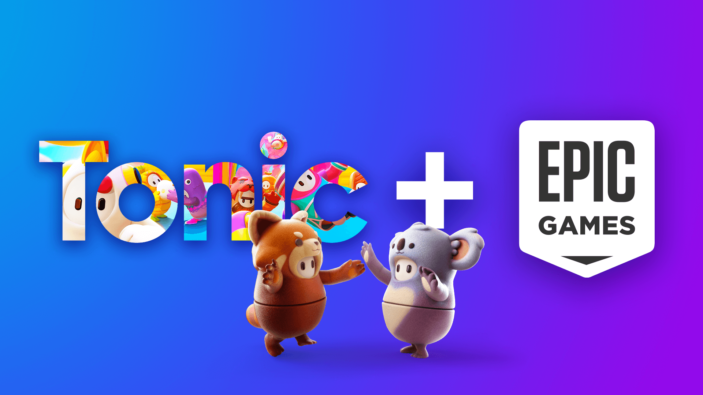 News of the acquisition came via Epic’s official blog, with a promise to players that “your gameplay isn’t changing and Epic will continue to invest in making the game a great experience for players across platforms.” To wit, the current roadmap for Fall Guys doesn’t appear to be changing. Epic’s announcement assures that the game will stay on PC and PlayStation and that planned ports for the Xbox Series X|S and Nintendo Switch are still on the way.

One of several surprise hits in 2020, Fall Guys rocketed to popularity after launching as a free download for PlayStation Plus subscribers. In the weeks after launch, it became the most downloaded PlayStation Plus title of all time. Over the course of the year, the game’s developer Mediatonic grew its team from 35 people at launch to 150. For Mediatonic, it says the acquisition will open the door to features found in Epic stablemates Fortnite and Rocket League. This includes, but is not limited to, account features, cross-platform play, squad modes and others.

A major concern for fans since the announcement has been the fate of the game’s PC version. Fall Guys launched on Steam and, according to both Epic and Mediatonic, there it will stay. This, of course, remains to be seen. The PC version of Rocket League was available on Steam until Epic acquired its developer Psyonix. The game was removed from Steam and reappeared as an Epic Store exclusive. There was, however, no word from either camp on any move to a free-to-play business model.