E3 2019: The Final Fantasy VII remake has a release date 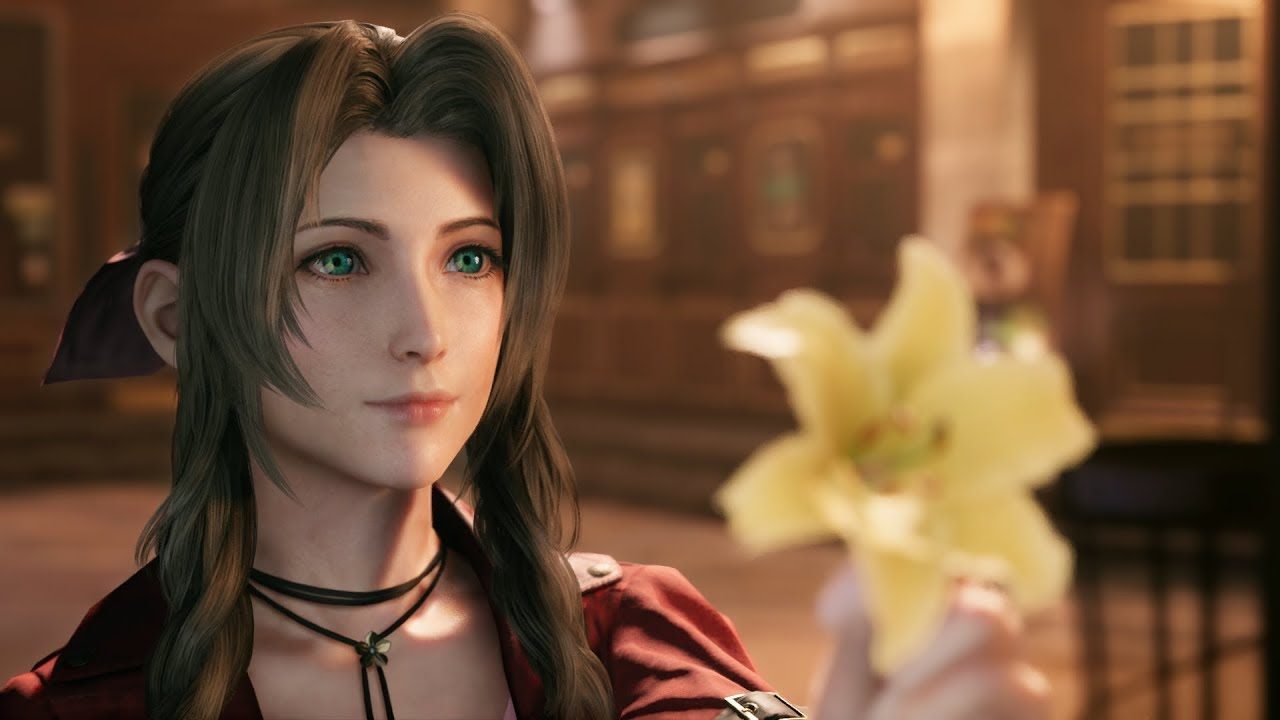 We didn’t think PlayStation were making any announcements during E3 this year but here we are.

You read the headline correctly. It’s not a dream. The Final Fantasy VII remake, the one we all thought might never arrive, has a release date.

Well, the first half of the game has a release date at least. Remember, Square Enix are splitting the Final Fantasy VII remake into at least two parts because why get you to pay for their most popular property once when they can get you pay for it multiple times? That said, and on a slightly less cynical note, given the production’s rocky history, it might have been that going episodic might was the only way to get any part of the game out the door.

You can return to Midgar in all its updated, 4K HDR glory on March 3, 2020 exclusively on PlayStation 4.