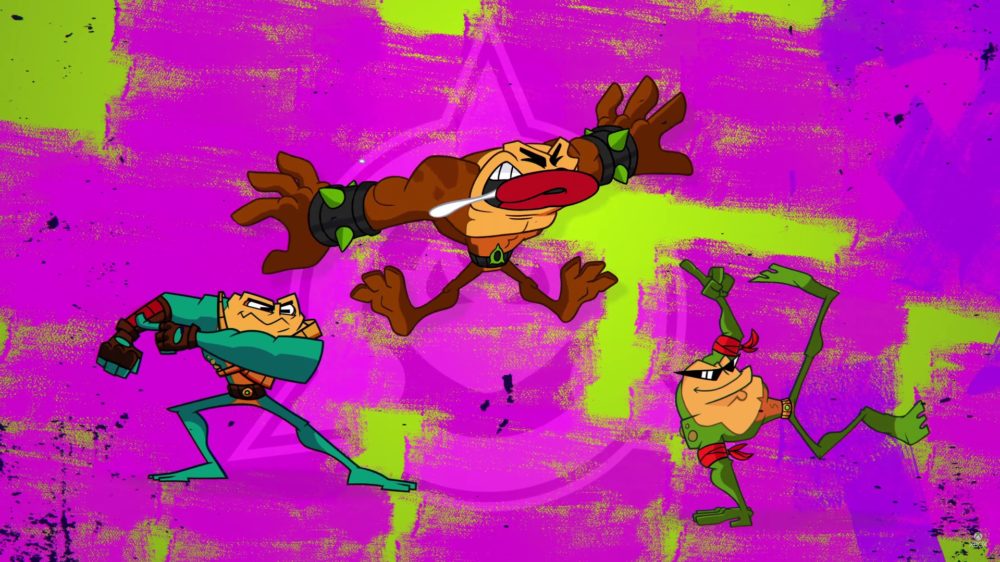 The Battletoads remaster has finally gotten its first trailer at the Xbox and it’s exactly what you expected — cartoony visuals and soul-crushingly difficult beat-em-up gameplay.

It’s been a long time since a Battletoads title has seen the light of date — Rare was still in charge of the franchise back then.

No release date has been announced at this time.

Battletoads is coming exclusively to Xbox One and Windows PC.