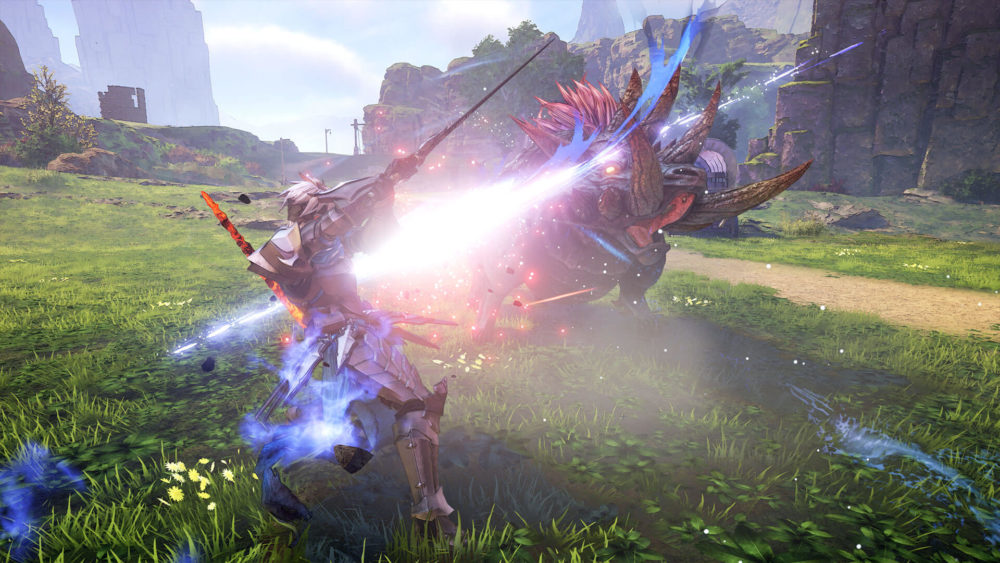 If there’s one thing ResetEra loves it’s a good E3 leak, and this one’s a doozy.

Fans applying the deep heat to Bandai Namco’s website have found evidence of three brand new titles to be announced during the show — the long-rumoured collaboration between Dark Souls and Sekiro developer From Software and Game of Thrones creator George R.R. Martin called Elden Ring, a Ni No Kuni remaster coming to Xbox One, PS4 and PC (though not to Switch, which is curious) and Tales of Arise (pictured, coming to PS4 and PC), a new entry in the long-running Tales series of JRPGs.

The leaks came from three separate ResetEra threads and were quickly reported by Kotaku.

We expect to hear more about all three of these games during the Xbox E3 press briefing on Monday morning.