Diablo 2 Resurrected brings an RPG masterpiece back to life 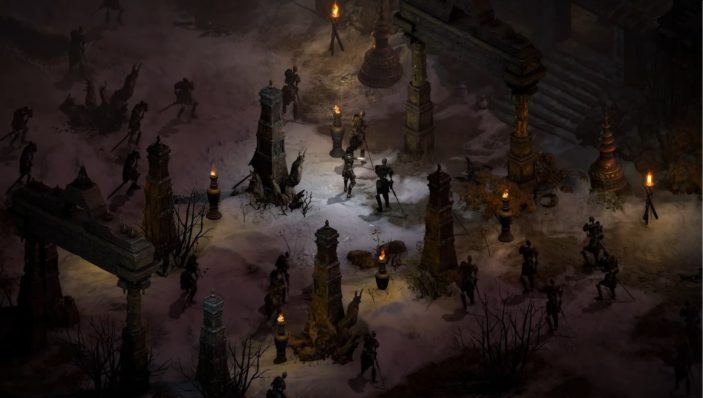 Blizzard Entertainment has formally unveiled its latest HD remaster, Diablo 2 Resurrected. The package contains the original Diablo 2 and its expansion, Lord of Destruction.

The remaster doesn’t simply uprez the game existing game and add a few new monitor resolutions either. This is a ground-up remake that reconstructs the original in 3D with new models and lighting. Fans that wanted Diablo 2 updated as-is with modern visuals are apparently getting their wish. According to Blizzard, the game has received only minimal quality-of-life updates. This allows the studio to better preserve the experience in amber.

And of course, if you’re not interested in the flashy new visuals, don’t worry. You can play the entire game with its original sound and visuals.

One of the big announcements among many here is that the game will now support cross-saves across platforms, meaning you’ll be able to jump from platform to platform and take your progress with you.

Diablo 2 Resurrected is coming to PC and consoles in 2021. Consider this something to tide you over on the long wait for Diablo 4.