Competition: Win one of three double passes to the Gfinity Elite Series Finals in Sydney! 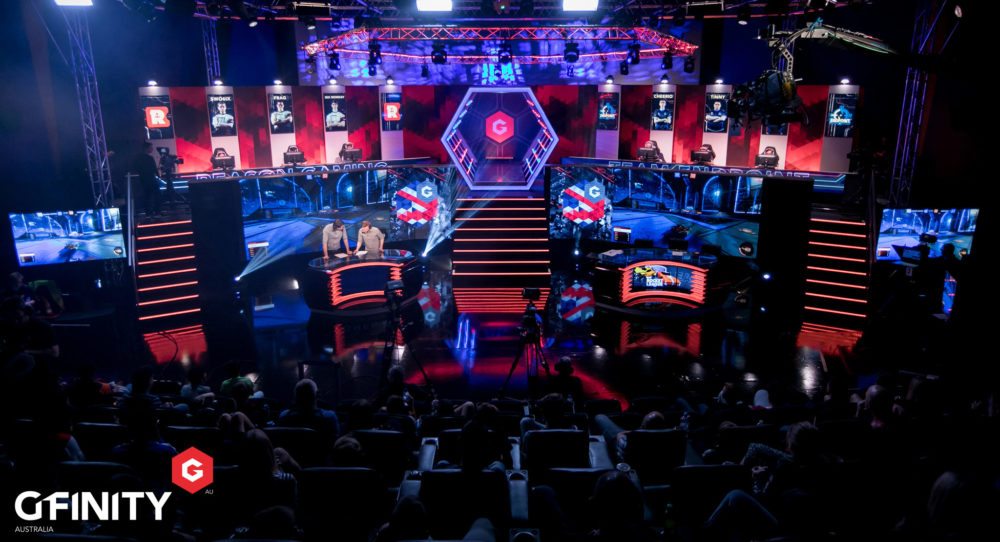 The AU Review has partnered with our friends at Alienware Australia to give away three double passes to the Gfinity Elite Series Finals this weekend!

All the finals action will go down at the Gfinity esports arena at Sydney’s Hoyts Entertainment Quarter on Saturday, December 15 and Sunday, December 16. Be there live as Sydney Roar, Sydney Chiefs and Melbourne Order battle it out for the championship title across three massive games — Rocket League, Street Fighter V and Counter-Strike: Global Offensive.

Don’t miss a moment of the action! All you have to do to enter the draw is drop your details in the form below. Competition closes 6pm AEDT on Friday, December 14 so you’ll need to act fast if you want to be in with a chance. Entrants must be able to travel to Sydney as travel is not included. Winners will be notified by email. Good luck!