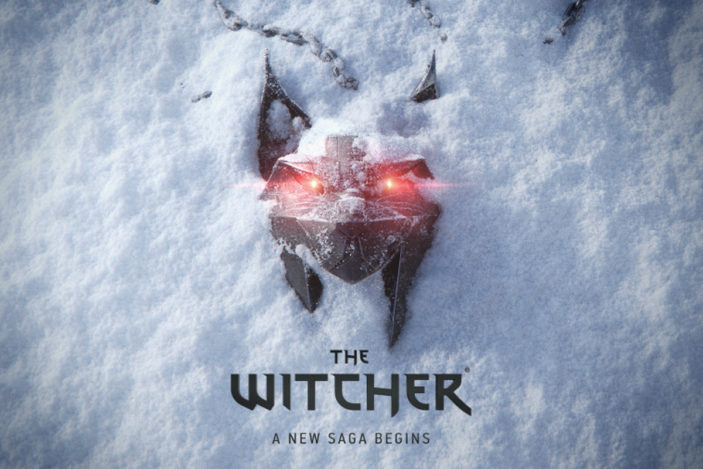 It’s official. Developer CD Projekt Red has confirmed this morning that a new game in The Witcher franchise is indeed in development, highlighting that a “new saga” is beginning. What this means for the franchise itself is anyone’s guess.

CD Projekt Red had also noted that this new entry will be utilising the Unreal Engine 5 for development, as opposed to the in-house REDengine, that was used to develop previous games, including Cyberpunk 2077. This decision marks the beginning of a new partnership with Epic Games.

Unfortunately, this is as far as the news takes us. With no mention of a release window, story details or additional stills, we can only hope that some light is shed on The Witcher’s upcoming outing very soon.