Bayonetta 3 Review: The Witch is BACK! 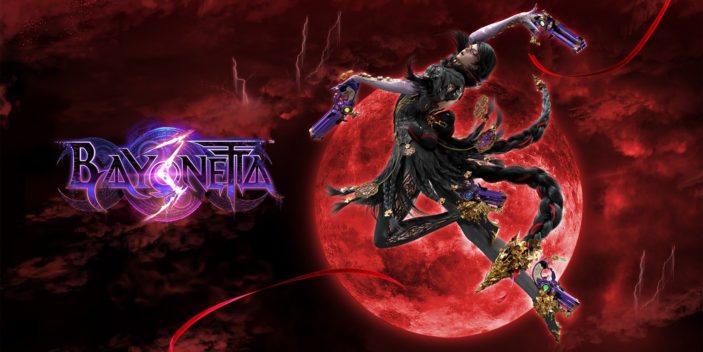 Developer Platinum Games returns with an undoubtedly ambitious follow up to 2014’s otherwise stellar Bayonetta 2. Now exclusively on the Nintendo Switch system, the franchise feels settled into its skin this time around – delivering huge action and an epic multiverse-inspired tale featuring the most unpredictable story both the series and studio have delivered to date.

While all of this comes together to create one of the wildest games of 2022, it also feels extremely limited by the inevitable, ageing hardware of the Nintendo Switch. The characters and CGI scenes still look incredibly beautiful for the platform, with the accompanying 60 FPS performance holding up ever so consistently. But it is when you look a little deeper into the various environments and backgrounds that you  really begin to feel the system’s age. That aside, the addition of Jennifer Hale taking over as the voice of Bayonetta stands as a resounding win; Bayonetta 3 is simply one of the best games of 2022.

Bear with us here, as the premise of Bayonetta 3 takes a bit of a turn from previous instalments. This time around an entity called Singularity wants to destroy the multiverse until the dimension they live in is the last one standing. Bayonetta and her comrades move through different dimensions, encountering different iterations of the titular character (all voiced by Hale), with many different weapons, moves and combos to take down enemies and find clues as to where Singularity is; all in addition to saving the Bayonetta of that realm. It is such a great direction for this game, as what could have been an easy reskin of the previous two games, has forged a new path to deliver a spectacular premise. While the story and the ending will definitely surprise you, the fifteen hours of story ends and begs for at least one replay. I felt like I barely scratched the surface of the diverse set of characters, combos and weapons. 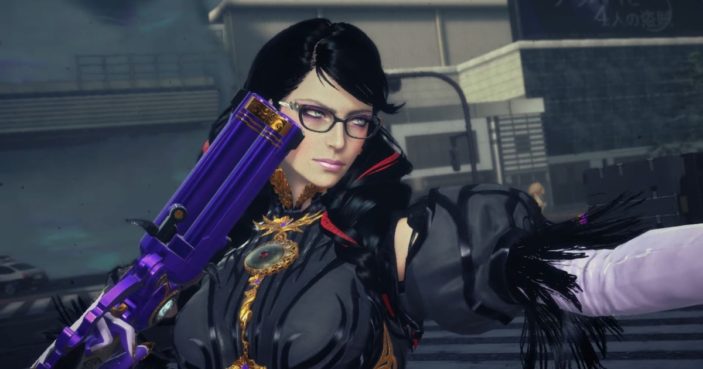 A lot has been said online about Jennifer Hale taking the reins of the beloved titular character. Fortunately, this decision has worked in favour of this title with Hale nailing Bayonetta’s cheekiness, sexiness and extreme sass, all of which she deals out in extreme doses to enemies around her. The new character this time around is Viola – a witch in training. She does have a mysterious backstory and there is something about her and her demon Cheshire (yes, the cat!) that are immensely fun to play. That being said, the character isn’t simply a skin of Bayonetta. Viola is very much her own protagonist and has a different sense of humour that still fits into this world. As the key to the multiverse and an important character in the overall narrative, she does help push things forward. They get particularly interesting when you take control of Viola in certain sections of the game, which take the structure of a traditional 2D side-scroller.

Weapons, Combos and Demons, Oh My!

Gameplay feels incredibly similar to that of previous titles. You’ll use a variety of weapons and combos to take down hordes of enemies, some of which seem to be way too powerful to be taken down. Luckily, there are a few added aspects to gameplay that make this much easier. Bayonetta can now collect demons and keep them in her arsenal to be summoned to deal some powerful damage while she struts in the background. Working out which weapon, combo and demon assist to best take down each enemy is a large part of the action of this game and something that kept me coming back for more.

The demon assists are larger than life and have their own skill trees and combos to flesh out, so you are constantly trying to upgrade them to deal the most effective damage. While the demons are a fun addition, they can cause some issues. I found if you are trying to move around the enemy, the screen can get crowded rather easily and the camera doesn’t automatically adjust enough to be able to make snap decisions. Having to adjust the camera manually often meant I missed my chance to deal the most effective damage. This unfortunately becomes more noticeable around larger enemies. 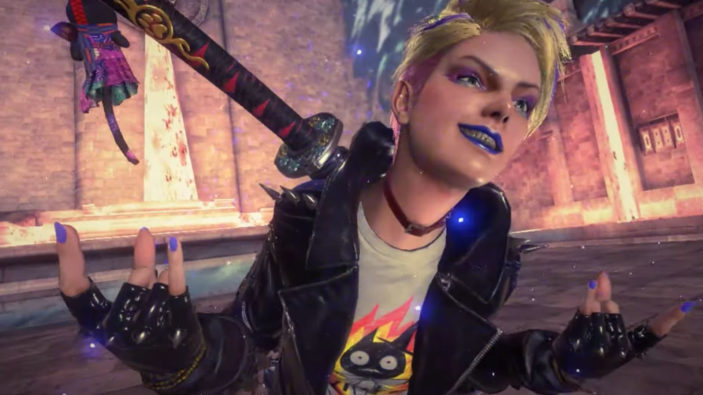 While the game’s characters and cut scenes look incredibly beautiful, the environments, lighting and general textures are really starting to show the age of the Nintendo Switch system. Environments are relatively bare and seem almost like they have come straight out of the Wii U/PS3 generation. While this may sound like a criticism towards the studio, they can only work with the hardware they are developing for. That being said, the character designs themselves are creatively beautiful and the solid 60FPS rarely dipped during chaotic action sequences. It is really only in the exploration parts of the game that you notice these anomalies.

The weapons that you gain along the way has also differed when compared to previous games. Instead of purchasing weapons, you will automatically accrue them as you progress through the game. The absolute imagination that has gone into this part of the game is incredible. While I don’t want to spoil too much, one of the weapons simply serves a metaphorical freight train on a stick as you drive into enemies and mow them down, or simply smash them with a huge amount of force. My personal favourite was the Ignis Yoyo, otherwise described as a yoyo on fire. You can use it to bash enemies on the ground and in the air. The nuanced weapon upgrade tree also offers solid improvements and unlocks more combo options for added variety. Since the character’s introduction, Bayonetta has captured a generation of action game lovers and pushed boundaries, taking the series from strength to strength. That tradition continues here with the Umbran Witch’s best instalment to date. An elevated story that successfully introduces a multiverse of witches, magic and creatures blended with the creative wackiness of this world, delivers a game you simply won’t want to stop playing. While there are issues with the Nintendo Switch system ageing at a rapid rate, there remains more than enough to keep the franchise going when we finally get the next generation of Switch.

Character designs and cut scenes are impressive, while Jennifer Hale’s interpretation of Bayonetta manages to successfully capture her confidence, innuendo and cheekiness. New protagonist Viola also fleshes out the universe and offers some interesting gameplay experiences when you take control of the character during the story. Fans of the series will love that the wackiness has been dialled up in this instalment and the new demon-summoning features and large collection of weapons is essential for this game. Bayonetta 3 is the best game in the series so far and one of the best games of this year.