All the announcements from Capcom Showcase 2022 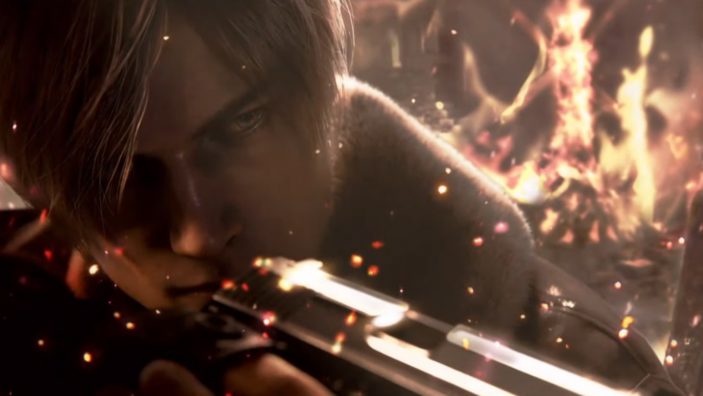 Capcom had decided to add to the flurry of announcements that is Summer Game Fest 2022, in the wake of this year’s E3 cancellation. While we had previously been aware that today’s news would be based on currently announced projects and releases, we thought we would dive in and unpack each of the announcements in one convenient bundle.

Monster Hunter Rise: Sunbreak is on its way with a demo out today

The newest footage showed off a bunch of new monsters to hunt, along with a new area known as the Jungle to explore.  The expansion will hit Monster Hunter: Rise players on the 30th of June, with a free-to-play demo available today on both the PC and Nintendo Switch.

We got an extended look at some gameplay for the upcoming Exoprimal, a mech-based multiplayer shooter. The overall gameplay is fast and fluid, with the number of on-screen enemies proving impressive to say the least. While we definitely need to see more, this trailer does a great job of encapsulating the feel and tone of the experience.

This trailer chooses to celebrate 10 years of Dragon’s Dogma and the various forms of media it has touched on over the years. The trailer also announced that additional footage would be available in the coming days, although this trailer indicated we would dive deeper into the existing 10 years of the franchise.

DLC is finally on the way for Resident Evil: Village, with Shadows of Rose. This initial portion of DLC follows Ethan’s daughter Rose as she attempts to discover the nature and truth of her powers.

The Mercenaries mode is also receiving new characters, including Chris Redfield, Karl Heisenberg and Alcina Dimitrescu. The main campaign can also be played in the third person for those who enjoy the over-the-shoulder point of view from previous games. Given Resident Evil: Biohazard’s impressive DLC, we can only hope that Resident Evil: Village’s additional follow suit. All this will be wrapped into a new bundle for the game known as the ‘Gold Edition’ and available on the 28th of October, 2022.

Each of these Resident Evil games will be receiving free updates which include 4K support, frame rate boosts and raytracing. They’re available as of today for anyone who owns these games on PlayStation 4, Xbox One and PC.

Revealed just under 2 weeks ago, Resident Evil 4’s long-rumoured remake made yet another appearance, this time showing off a brief look at some gameplay. It feels like a safe bet at this point, following in the footsteps of the Resident Evil 2 and Resident Evil 3 remakes. However, Resident Evil 4 will only be available on next-gen platforms when it releases on the 24th of March, 2023.

And that’s a wrap! While there weren’t too many announcements from today’s showcase, we’ll never say no to an extended look at upcoming games.