A new Tomb Raider is in development, will use Unreal Engine 5 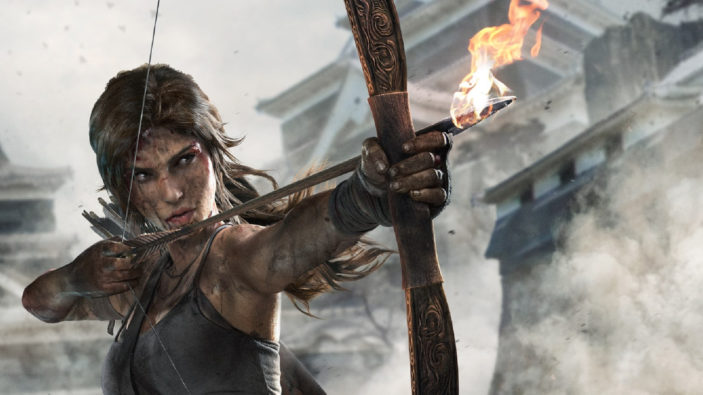 A brand new Tomb Raider game is currently in the works, with developer Crystal Dynamics dropping the news at yesterday’s State of Unreal Engine stream. It has also been announced that the game would also utilise the brand new Unreal Engine 5.

“We have just started development on our next Tomb Raider game, powered by Unreal Engine 5,” commented Dalas Dickerson, Tomb Raider’s franchise manager at Crystal Dynamics. “Our goal is to push the envelope of fidelity and to deliver the high-quality cinematic action adventure experience that fans deserve from both Crystal Dynamics and the Tomb Raider franchise.”

This is admittedly a promising sign, as major developer CD Projekt Red also announcing their new Witcher game would also take advantage of Unreal Engine 5. At this stage, given the game is 2-3 years away, the next Tomb Raider game will most likely release as a next-gen exclusive.

Where will Lara Croft’s journey take her next?

Find out in the next @TombRaider game from @CrystalDynamics, powered by Unreal Engine 5. #UE5 pic.twitter.com/pXtTA74K7o