A love letter to the humble video game grappling hook

Think about all the video games you’ve played. Now think about how many of those titles didn’t have a grappling hook in them and how lame that was. The grappling hook is one of the most iconic tropes in video games history. It has such longevity that people are still making games built around it to this day, with releases like Far Cry, Tomb Raider and Call of Duty all making use of it.

If you think about the core concept of the grappling hook, it can take shape in a massive range of ways. Heal beams, connecting physics objects together, some spins on projectile weapons. The list of applications is a long one.

The grappling hook is incredible in the sense that it’s been replicated over and over again.

Perhaps the grappling hook is best personified within Avalanche Games’ Just Cause franchise, which will be seeing its fourth mainline release in December. The grappling hook is your formidable multi-tool, allowing you to traverse great ground when coupled with the parachute and the wing-suit, to an impossible amount of physical strength. The grappling hook in this series allows you to rip the world around you apart as you push for revolution, toppling the dictatorship that has control over the playable map. The grappling hook is the staple of this games series. 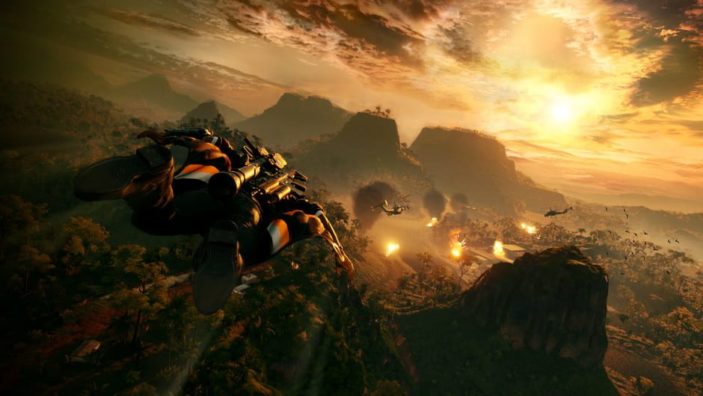 So lets talk about more blockbusters, and bring in some industry citation – here’s a special production Danny O’Dwyer put together, presented by Gamespot; The Making of Overwatch, featuring developers of the game. If you’ve got the time go check out the other 2 parts.

At a point in the video, Jeff Kaplan laments on his modding community origins, and the celebrity mechanic makes its appearance; “Having come from, sort of, the Quake Modding community, I remember segwaying from Quake to Quake 2 there was almost this race in the modding community; ‘Who could make the grapple hook the fastest?’ But it was all about rocket jumping and grapple hooks and there was even grenade jumping – how could you move around the map quickly and in these really fluent elegant ways…”

Of course, the grapple hook takes form in Overwatch in 3 ways right now – as movement abilities for Widowmaker and Wrecking Ball, and to reel players in as Roadhog.

It’s incredible that the grappling hook has withstood the test of time, continually being reinvented and re-purposed from genre to genre.

Let’s just touch on the grappling hook in one final sense — as an element to discovery.

The Far Cry series welcomed the grappling hook in Far Cry 4, in 2014, using the mechanic as a way for players to reach locations that would have been otherwise unreachable. 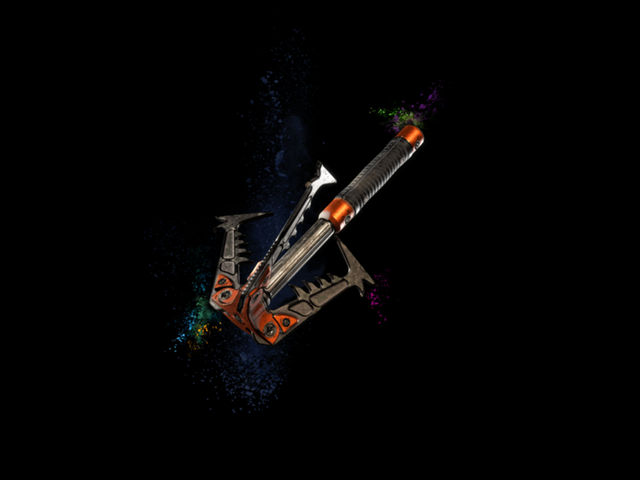 Via the Far Cry 4 Wiki

It’s not something groundbreaking; Tomb Raider had done it previously, and interestingly enough,  Call of Duty Advanced Warfare introduced a grappling hook mechanic in the same release year, but it’s incredibly interesting how the grappling hook made its way into the series.

Nothing’s holding this thing back.

You could say the industry is hooked.