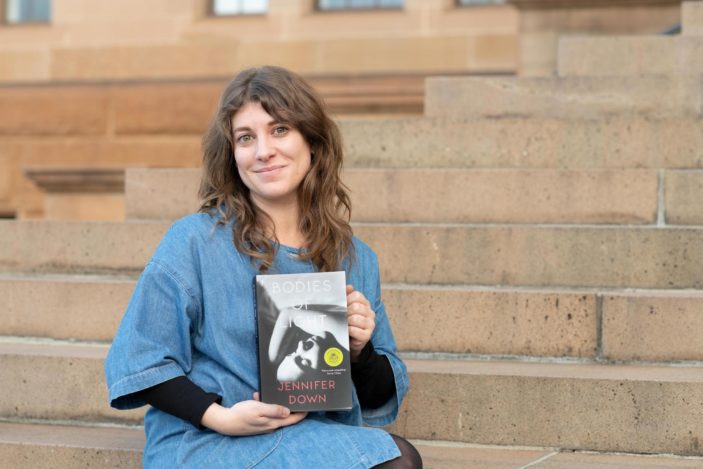 Last week saw Jennifer Down announced as the winner of the 2022 Miles Franklin Literary Award, for her new Bodies of Light. In doing so she has become one of the youngest winners in the award’s sixty five year history.

Down and Bodies of Light were picked from a shortlist of five, which included an author of a self-published title, a past Miles Franklin winner and three established authors. The shortlisted titles were:

Thanks to our friends at The Copyright Agency’s Cultural Fund and Perpetual we have three sets of the shortlisted books to give away.