Book Review: Meg Mundell’s The Trespassers shows a dystopian future with links to Australia’s past and present 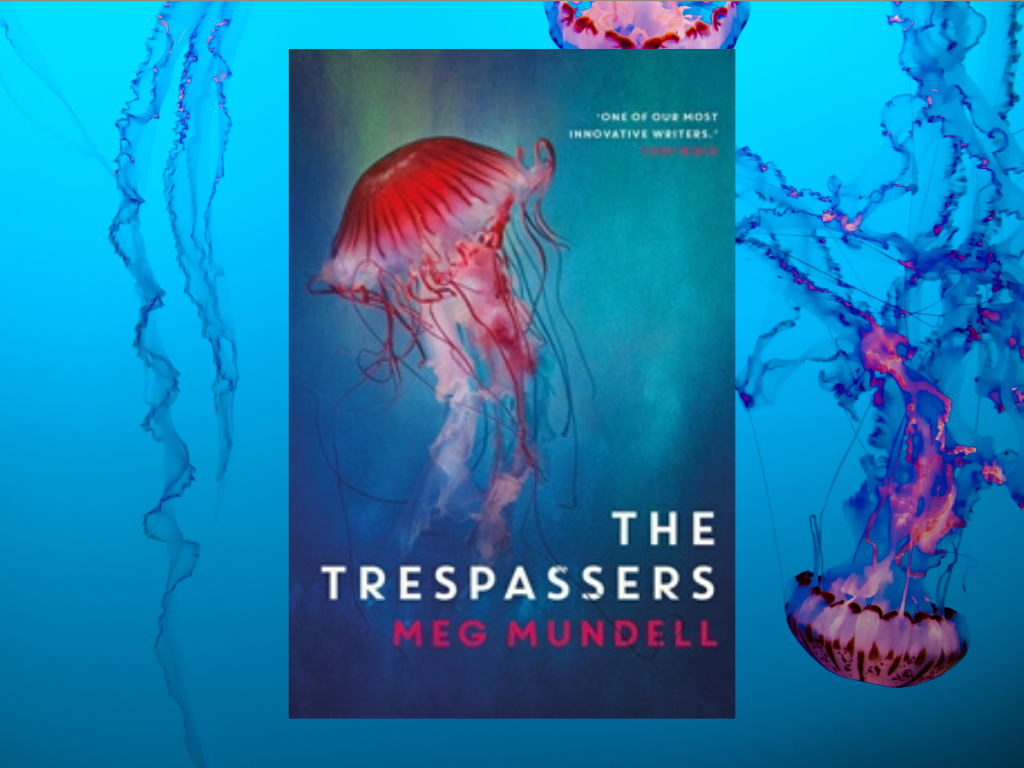 You might be forgiven for thinking that there are echoes of the past in Meg Mundell’s newest novel, The Trespassers, as a boatload of British folk board a boat bound for Australia to escape overcrowing, unemployment and disease at home.

Instead, it’s the not-too-distant future. Among the passengers are our three protagonists: Cleary, nine years old and hearing impaired, Bille, a former nurse who has been forced to seek work far from home, and Tom, a teacher who is hiding a secret or two. Through these three sets of eyes, the reader is given a front row seat to the chaos that is about to unfold on board the Steadfast.

First, a man is murdered. Like the best locked-room mysteries, the killer can only be one of the passengers aboard the Steadfast and so tensions heighten as people begin to look more closely at those around them. Then, people begin to get sick. Fleeing dire economic circumstances and an unnamed pandemic back in the UK, disease is the very thing the passengers have been trying to escape. Now they are trapped in a floating tin can, under strict quarantine. As security and sanitation measures are ramped up, superstition about the ship is rife.

For Cleary, the Steadfast is a terrifying place, and his sense of panic is amplified by his deafness. A strange figure, nicknamed Blackbeard, keeps appearing, but is he really a villain or just a figment of a scared little boy’s imagination? As Cleary explores the ship, he uncovers more pieces of the mystery than he understands. When his mother, Cate– the only person with whom he can really communicate– is struck down with the illness, Cleary becomes more isolated than ever, and finds himself clinging to Scottish nurse, Billie.

Billie is an unwilling hero in the novel, who is forced by the powers that be on board the ship to join the emergency medical team. Though we know she has been fired from her nursing job back home, Billie’s cool head in the crisis makes her a sort of de-facto leader for the others. Meanwhile, teacher Tom’s numerous secrets make him an unreliable witness to the mystery, and as a conduit between the children on the ship and the crew, he must take part in the official line surrounding the crisis and the murder, helping to quell the panic of others while his own is rising.

The Trespassers is a stunning novel which mixes genres in a masterful way. The writing is pared back and accomplished, using well-developed character voices to guide the reader through the depths of the ship. The landscape of this future world is believable and has links to the politics and events of today, including Brexit, Australia’s stance on asylum seekers, disease response and so on.

The greatest feat of the novel, however, is its creation of the ship, the Steadfast, as almost a character in itself. At times while reading this novel, I could almost feel the gentle pull of the vessel through water. Mundell also peppers in references to other maritime history, such as a fire on board the ship, the appearance of an iceberg (the Titanic), and draws the inspiration for its voyage from the 1852 voyage of the Ticonderoga during which the breakout of illness killed about 100 people.

The latter portion of the novel, when the passengers reach Australian and are finally allowed off the ship only to be locked up on an island for processing, has been compared to another novel by an Australia writer released this year– Daughter of Bad Times by Rohan Wilson. Mundell’s approach to these final chapters is gentle, and allows the reader to infer much of what they think is really going on, but at the same time, really makes a link to present day Australia.

Though our characters may be British, and we assume the majority of them are white (because there is a scene in which Cleary and his friends observe other, darker skinned detainees through a chain link fence), the rhetoric used to justify their isolation is chillingly familiar, and for one of the characters, the arrival in Australia will unlock the most insidious part of the whole mystery.

Meg Mundell’s The Trespassers is available now from University of Queensland Press.