Book Review: Jacqueline Raposo’s The Me, Without is a self-help guide that subtracts the negative from the positive 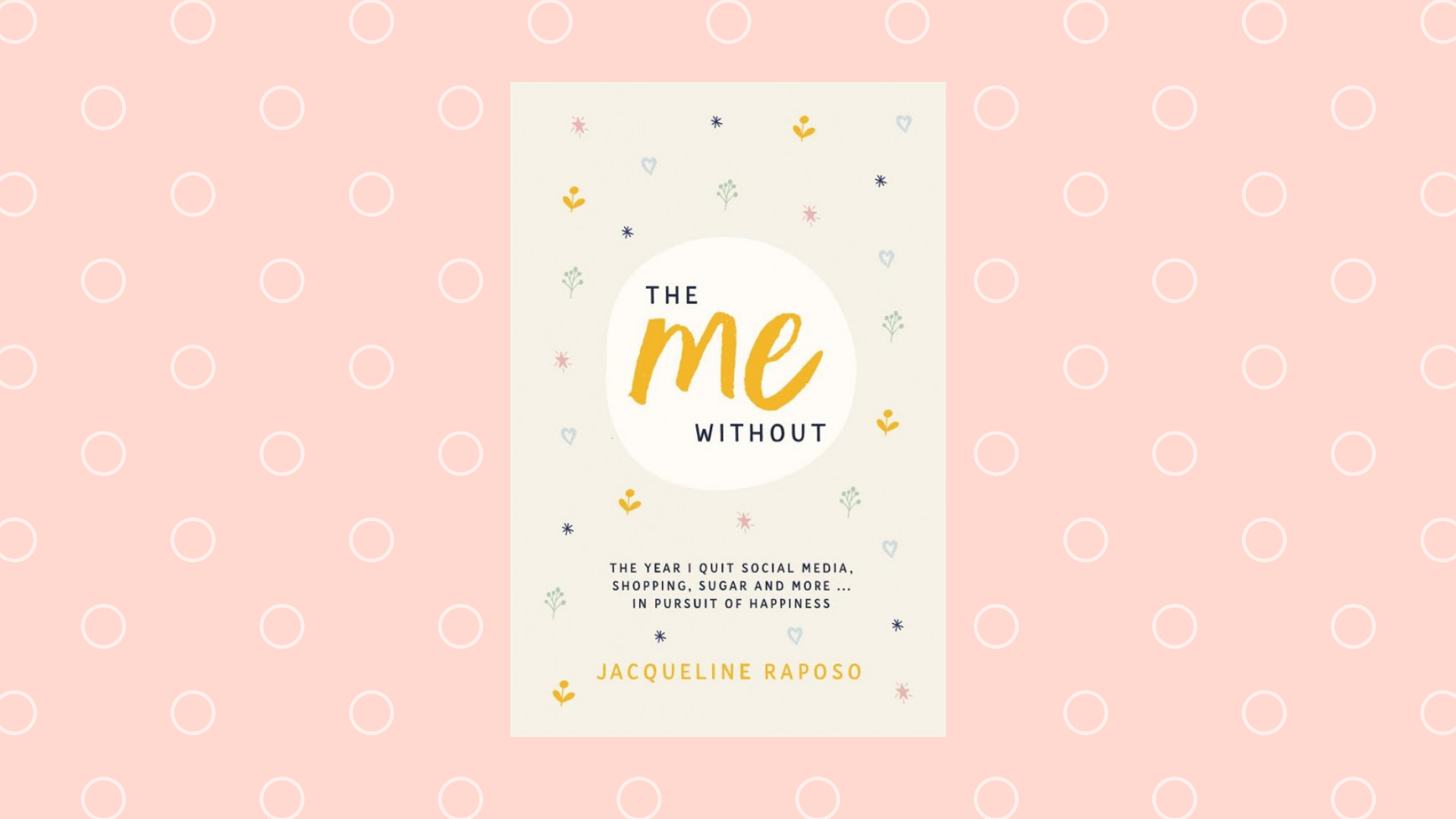 In 2005 Nigel Marsh wrote Fat, Forty & Fired about his year embracing life away from the office. In some ways, Jacqueline Raposo’s The Me, Without: My Year on an Elimination Diet of Modern Conveniences is cut from the same cloth. Raposo’s book is both memoir and a case study into her failed life at the age thirty four, when she was broke, single and sick. Her solution was to quit, through a series of different challenges, her self-destructive habits. The goal? The pursuit of happiness.

We are overwhelmed with more opportunities and decisions than ever before. This abundance of choice means many of us may be feeling dissatisfied with our lot, or feeling spiritually disconnected from things. It’s a novel idea to take some time away from the prerequisites of a modern, capitalist life. In Raposo’s case this included giving up stuff such as social media, shopping, sugar, negative-thoughts and waste.

The results varied, but one thing that links together the ten chapters is Raposo’s honesty and willingness to share the bad alongside the good. It’s heartening to see her fail at times, that’s what ultimately makes this story so relatable and authentic. Human beings are not perfect; we’re messy creatures and The Me, Without is a reflection of this divine chaos.

Raposo’s prose is easy-to-read and follow. A freelance journalist by trade, she also interviews various experts for this volume, including a psychologist, neuroscientist, anthropologist and a podcast host. It would’ve been good to hear a little more from these voices, especially when they offer such interesting nuggets of information. Consider, for example, the proliferation of online trolls. This could be because we feel less empathy for people when we’re online compared to being face-to-face with someone.

It is also intriguing to see how our habits fit into our routines and the environment. We’re in this loop where we respond to cues and stimuli with our own pre-programmed routines. These yield specific rewards. And we rinse and repeat. If you’re interested in psychology or self-improvement, this book has some good elements, even if the point feels like it is repeated at times.

The Me, Without is a quiet little book with a poor title. It actively encourages us to step away from the known and the expected, and instead try eliminating those things which are detrimental to our wellbeing. The end product certainly offers up some intriguing ideas and pieces of food for thought, even if this won’t necessarily be a magic pill or panacea for the masses.

Jacqueline Raposo’s The Me, Without is available January 9th from Nero, an imprint of Black Inc.