Book Review: Delve deeper into the world of The Witcher with Andrzej Sapkowski’s The Last Wish 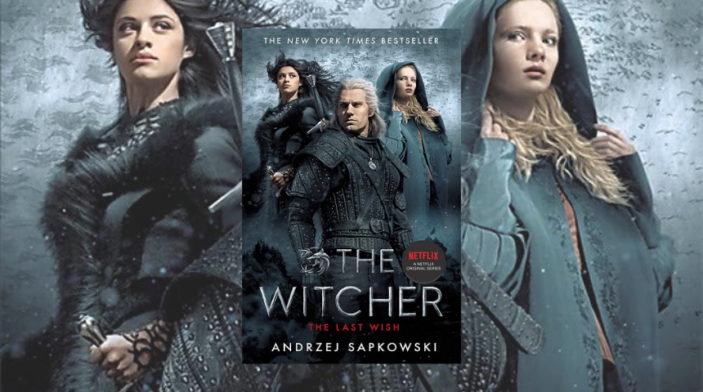 Geralt of Rivia is a Witcher. He makes his living travelling from town to town, hunting down the monsters that stalk the land. After a particularly nasty encounter with a striga, he recovers in a secluded temple. While there, he reflects on past assignments and an uncertain future.

First published in the early 90s and available in English from 2007, Polish author Andrzej Sapkowski’s The Last Wish is one of two key texts used to build hit Netflix series The Witcher. Essentially a collection of short stories, it introduces readers to the key characters and themes of the main Witcher saga.

Re-released earlier this year with a new Netflix tie-in cover, The Last Wish feels like fantasy lite. And, I mean that in a good way. Loaded with the expected mayhem and monsters, the anthology format, and relatively low page-count keeps it moving along at a merry pace.

With stories rooted in folk lore and fairy tales, there’s an enchanting familiarity to some of Geralt’s adventures. A slight feeling of tongue-in-cheek throughout halts any ideas of stilted high fantasy in its tracks. And – good news for Henry Cavill fans – the man himself is as appealing on the page as he is on the screen.

The Last Wish does occasionally feel a little dated. Though given that the earliest of the stories date back some thirty years that’s probably to be expected. But it’s an engaging, and surprisingly funny, read nonetheless. Rightfully billed as the perfect introduction to the world of Geralt of Rivia, enjoy it teamed with fellow collection Sword of Destiny, before diving into the series at large.

Find our review of The Witcher Netflix adaptation HERE