Book Review: Andrew Miller’s Now We Shall Be Entirely Free is a well-researched piece of literary historical fiction that, sadly, just misses the mark 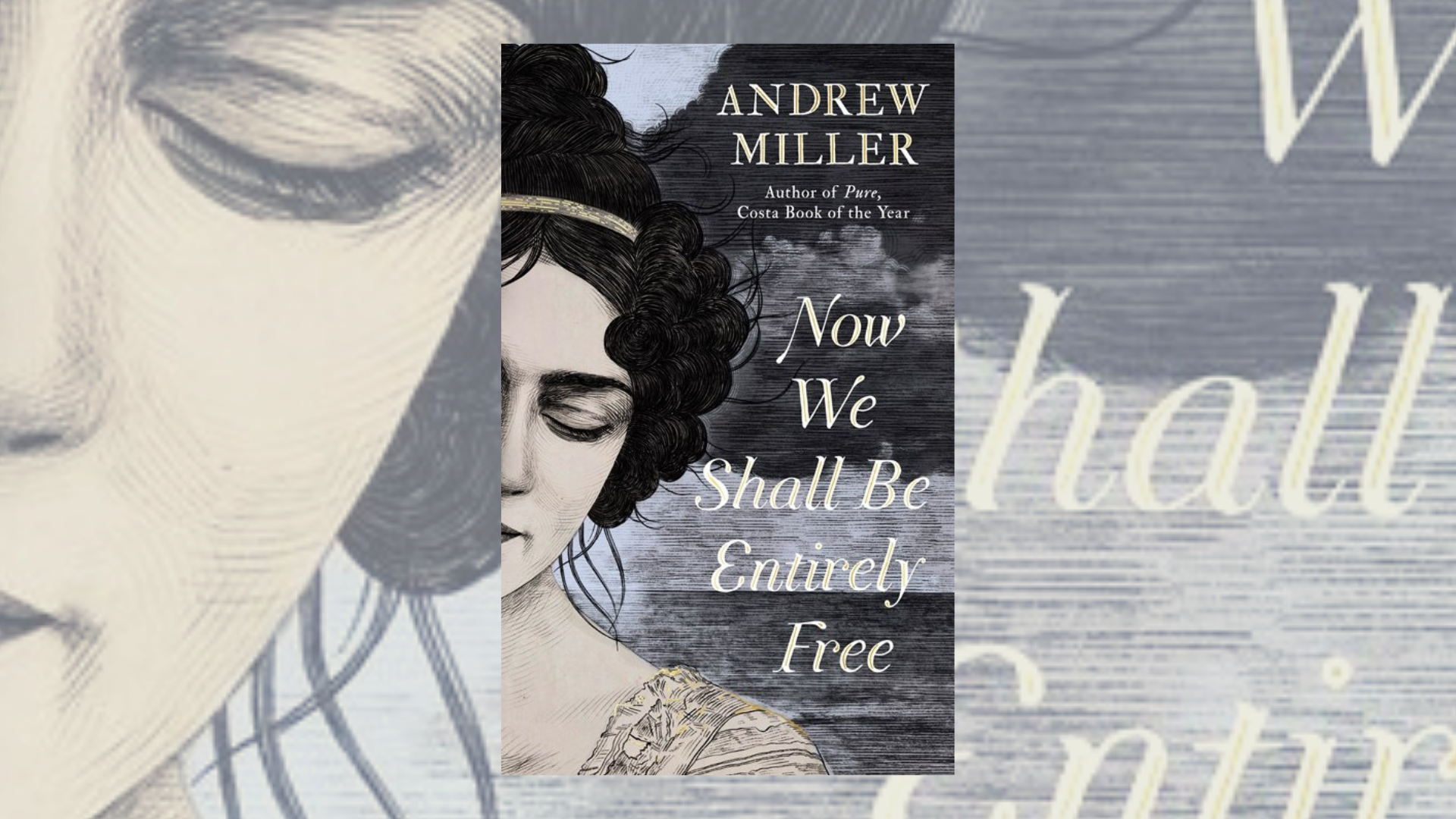 On a stormy night in 1809, Captain John Lacroix returns home from a disastrous campaign on the Continent. Shaken by the events he witnessed in a little Spanish village while his army retreated, he cannot bring himself to report back to his regiment when the call comes. Instead, he deserts, making his way to the Hebrides where he finds acceptance and hope in a curious little island commune. But the military want answers, setting a brutal English corporal and a Spanish cavalry officer on his tail, with sinister orders to make sure Captain Lacroix takes responsibility for the crimes committed by the men under his command.

On the surface, Now We Shall Be Entirely Free is really quite beautiful, capturing and exploring a rich period of history with lovely, simple prose. Author Andrew Miller really has done his research, and it shines through strongly during the depictions of isolated island landscapes and city scenes alike. One can almost feel the weather he describes, smell the salty air of the coastlines traversed, and picture perfectly the greyness of the rainy cities.

Well-paced until the final act and bolstered by lyrical writing, it’s honestly a pity that the story doesn’t quite match up to Miller’s considerable skills. There’s something to be said for the tension built, particularly as the hunter closes in on the hunted, but the beauty of the text is marred by a plot that feels almost too adventurous for the tone set, and by characters and dialogue that feel underdeveloped and occasionally a little forced.

One wonders if antagonist and protagonist alike are just too closed off for the depths the novel wants to reach. Lacroix, tortured by what he’s seen, opens up a little while living with the free-thinkers of the Hebrides – there is, for example, a particularly touching scene where he carefully selects gifts for the siblings who take him in – but Corporal Calley is little more than a vicious bastard, with a past that hardly seems to explain it. And while there’s a gentle poetry to his Spanish companion, Medina, it’s not really enough to balance the violence of the English soldier out.

Miller walks a fraught line between thriller, historical adventure, and literary fiction. It’s a balancing act that’s every bit as difficult as those performed by his characters, and, like his characters, he doesn’t always nail the trick. It’s hard to care about Lacroix when he gives so little away and while one doesn’t exactly want Calley to succeed, one wonders if we might have felt a little more if he had. It’s an interesting conundrum really, trying to balance the richness we might expect from historical fiction, with the psychology and trauma that Miller is fighting to inject into a novel that seems to have its own direction in mind.

By the time Lacroix speaks of what really happened in Morales, there’s nothing to convince the reader that anything has really changed within him, only that whatever has changed is – as is seemingly de rigueur – down to Emily, the new woman in his life. Not content with fixing herself, it seems, she’s also there to fix the male lead. And yet, when all is said and done, Lacroix reverts to old habits, taking Emily and deserting all over again, in an ending that, ultimately, falls a little short of the commendable work Miller does elsewhere in the novel.

It might have been this reader’s mistake, walking into an Andrew Miller novel and expecting something Sharpe-like, but Now We Shall Be Entirely Free is no boy’s own war adventure, despite what the author tries to do with the story. There’s a disconnect and a sort of coldness at the heart of it, and, while it suits the nature of its emotionally broken lead, it does mean that the end result is a little unsatisfying.

Andrew Miller’s Now We Shall Be Entirely Free is available now through Sceptre, an imprint of Hachette Australia